The AI Revolution, And Where Humans Are Clueless

Artificial Intelligence (AI) has come to many places. Realizing it or not, it's already helping us in things we do everyday.

AI is occupying the fields at an increasing rate, but we miss something here: we're overlooking the bigger picture.

While AI can do many things in speed and efficiency better than humans, we are tricking our minds that, this is the end. We're seeing the end of humanity, as we realized that computers and robots are taking our jobs.

Our cognition skills can't help but misinterpret about every possible stimulus in our daily lives. By seeing what technolgies can do, we fear that something terrifying is about to happen. And this is the single biggest cause of widespread depression in the society.

This is called technophobia.

It comes from a Greek word, that means the fear or dislike of advanced technology, including complex devices, especially computers. So what we're experiencing here, isn't entirely new. 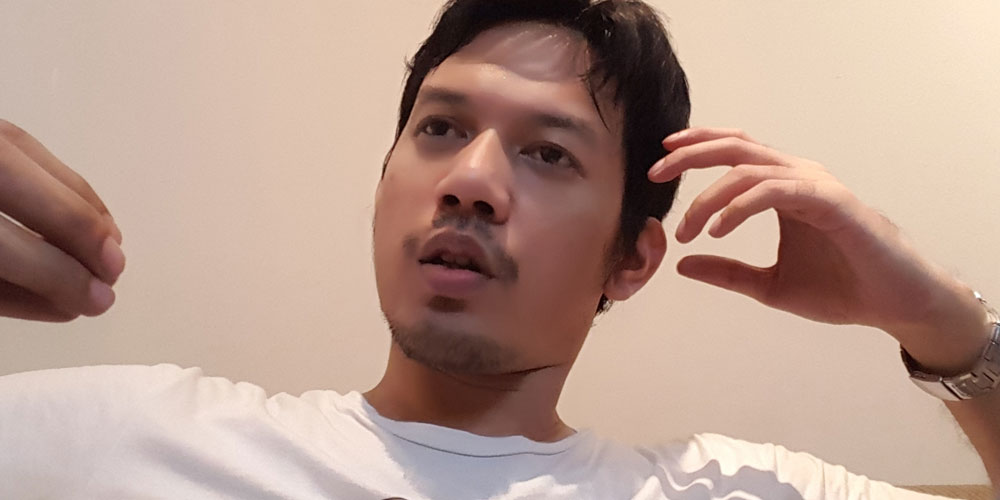 Technology has made our lives easier and more comfortable. Each innovation has given us the tools to do more but with less efforts. If we look at the history of mankind, every single technological revolution has lead to prosperity and better living standards.

Technology, even in its earliest form, has positive impacts.

So here we can see that every technological revolution was like the next iteration of scaling human output. But we have never faced a technology that would challenge human cognition, the core of our identity.

And because technologies have never significantly replace our cognition, this is where things go wrong.

We are creating our own dystopia in our minds. Not that singularity won't happen, but it's the social chaos that futurists suggest that made us think that we're at the brink of extinction.

In short, we fear paradigm shift.

So is AI revolution will be the same as previous advancements of technologies? Yes, it will. But in a whole lot different ways.

Think of it like having a pet dog. It can be either an adorable creature that is both lovable and helpful, or a killer that bites and wounds. As long as we can control of what is created, the future is in our hands. Revolution will revolutionize humankind into better beings, and this is where we should better see it as an evolution.