A Company's Success 'Would Lead To Government Attention' And Antitrust Scrutiny

Microsoft co-founder Bill Gates is not longer the CEO of the company that made him one of the richest person on Earth.

Recalling his past, he said that he had been naive.

When companies grow large and influential, not only that they will affect the market and their customers, as they too will affect governments.

This is because they grow to be "super valuable."

When they start affecting people's means of communication and political discourse, and when they are capable of having a higher percentage of commerce, "you're going to expect a lot of government attention," said Gates.

Gates, looking back at the days when the government came after his company and declared its actions constituted a monopoly, told CNBC's Becky Quick in an interview:

"I was naive at Microsoft and didn't realize that our success would lead to government attention. I made some mistakes, just saying, 'Hey, I never go to Washington, D.C.'" 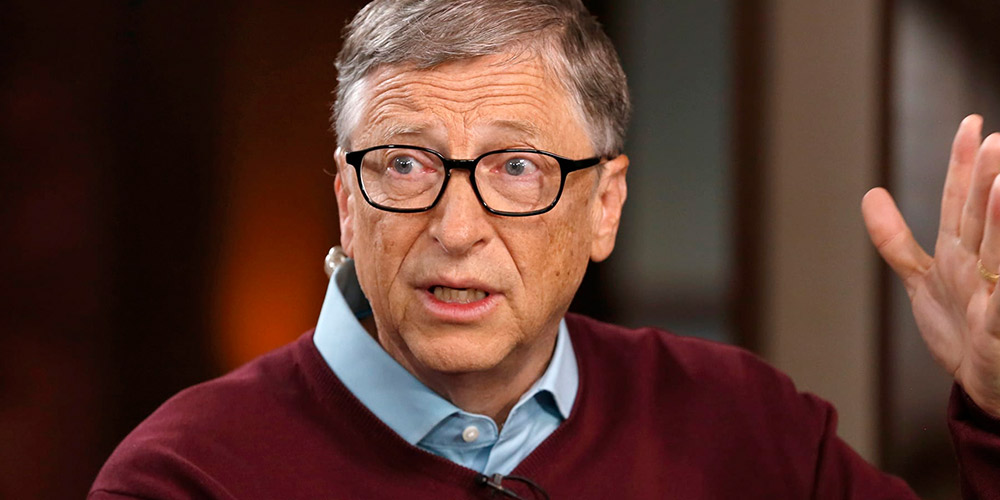 According to the Microsoft co-founder, government scrutiny on Big Tech companies regarding antitrust regulation is "pretty high."

But that depends on what the government comes up with about whether regulation will be good for consumers overall, and whether further rules will hinder innovation.

Anticompetitive "killer acquisitions" have long been one of the biggest concerns.

When tech companies grow too large and powerful, and have a lot of money, they can be quite monopolistic. Microsoft experiences that, and so do some other big tech companies.

Governments are looking whether a big company in buying a smaller one is to scale, or to eliminate a competitor.

In many cases, there may be a proposal to split up the company.

Steve Ballmer, who was Gates' successor in leading Microsoft, once said that big tech companies should go to Washington and proactively engage with regulators. He said that he would "bet money" that the Congress won't break them up.

According to Bill Gates, this is because "the rules will change somewhat."

What's more, in the modern days of tech, companies are having "lots of sophisticated advisers" when government leaders are calling for further regulation.

This is unlike the earlier days of technology, when Microsoft was young and Gates was called to Washington.

Gates stepped down as Microsoft CEO in the middle of the U.S. Department of Justice's antitrust case, which charged the company had tried to monopolize the web browser market when it bundled Internet Explorer with Windows.

The case started the the first ever web browser war, which happened between Microsoft and Netscape.

The company settled the case with the U.S. Department of Justice in 2001.