In the world where the internet is available in many places, people are using social media for various things. But the truth about social media is that, it can be an awful place to be.

First of all, with people having the ability to say whatever they like whenever they want, anything between good and bad can spread. Second, with the many users social media networks have, those places can be a breeding ground for hate speech, bullying and fake news.

This trend seems to have no end, especially since social media in general prioritizes growth. As more and more people continue to spread their own opinions freely, social media couldn't be the friendly place some people once knew.

In a Recode interview, Imgur founder and CEO Alan Schaaf explained how social media networks are becoming toxic, and how they can escape this ugly truth.

The three pillars that he believes can solve this social media toxicity, are: value, transparency and respect. 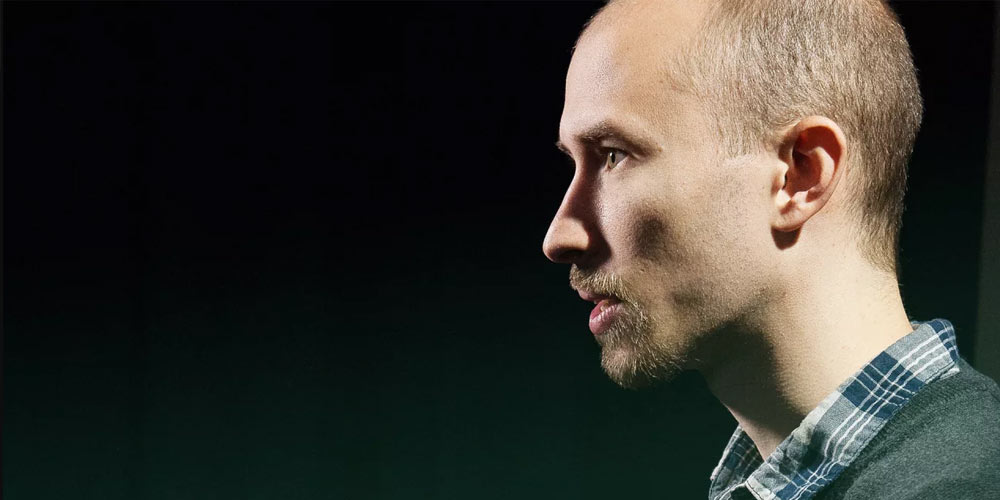 "If there is a user-generated platform that exists, it is actively being manipulated right now," he said.

And reflecting to Imgur:

"... we try to uphold for our users, that’s how we want our users to behave. And so when you post, we want you to post something of value to the community, whether that’s funny or it’s a story, but something that’s not a value is just spam.

And we also want it to be very transparent. So if you think you’re posting something of value, like, 'Hey, check out this new app, this lets you do all this stuff.' But you’re actually the secret creator of that app, right? That is just not transparent and it’s disingenuous. So we would even take that down because it’s misleading.

And then also on respect, you can’t harass somebody, you can’t do hate speech, you can’t post personal information. And so I believe that these platforms need to take control of their uses and create their own values for the products of what they’re trying to do here in the world. And maybe that’s where ... we just need to bring more of that in, I think, to the internet."

By not following the unwritten rules of the modern trends, social media networks may fly under the radar, unseen by many people. But here, they would be able to evade the toxicity trend.

Instead of giving what people normally want when visiting social media, they may want to create something entertaining, quick, and all with instant gratifications.

By offering value, social media may turn and become a community-powered entertainment destination because the internet at large is creating these fun photos for others to see.

This will make social media networks a much more authentic place to be because they have real people, real stories, and aren't put together for the purpose of clickbait headlines. This will given them this very authentic, natural feel to it.

And if anything bad shows up, or does not line up to values of open and transparency and bringing value to users and respect for users, social media should just remove that content.

In short, social media should enforce their community to behave the way that they want by eliminating harassment or anybody posting personal information or anybody spamming.

"That type of like what kind of companies are these people trying to create, and ultimately, that comes down to the values that the company has and the values that it imposes on its users and then how it then enforces and shapes the behavior of that platform to make sure that it actually lines up to those values."
Have any more information to add? Or corrections maybe? Visit our Contact Us page and send us a feedback. We're appreciating it.