Revolutions In Artificial Intelligence Has Made It Impossible To Forecast Accurately

Artificial Intelligence (AI) is already becoming the trending topics of technology. The advancements and developments escalated, and results have surprised many people, users, as well as scientists and researchers.

Alphabet, the parent company of Google, has been investing heavily in AI, developing its own neural networks and also acquiring other companies, such as DeepMind in 2014, in order to use the technology in its products. While Brin himself was heading the Google X research lab from 2010 to 2015, it was working on a project called Google Brain, an AI platform that is used across the search giant.

But Brin said that, at the time, he "didn’t pay attention to it at all."

The Google co-founder said that he was "surprised" by the advances in artificial intelligence after ignoring early projects in the field. "Having been trained as a computer scientist in the 90s, everybody knew that AI didn’t work. People tried it, they tried neural nets and none of it worked.”

"Jeff Dean would periodically come up to me and say, 'Look, the computer made a picture of a cat,' and I said 'OK that's very nice, Jeff' …" But fast forward a few years later, Google and some other companies have integrated AI into many of their projects. 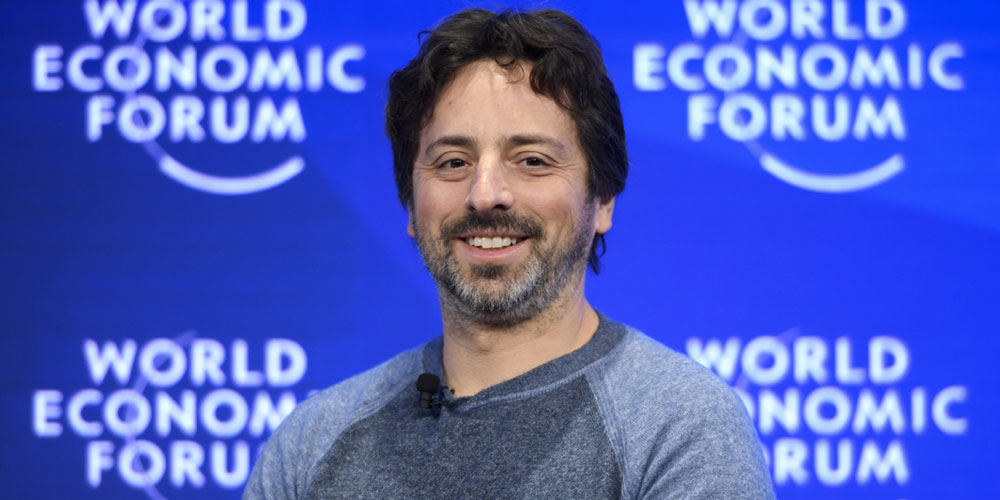 Since AI is certainly here to stay, the future and its potentials have become even more difficult to predict.

"This kind of revolution in deep nets has been very profound and definitely surprised me even though I was right inside there. … It's an incredible time. What can these things do? We don’t really know the limits. It has incredible possibilities. I think it’s impossible to forecast accurately."

According to him, AI could free up people from doing mundane things to spend their time on more creative jobs. But he also admitted that it is "almost impossible" to predict what the impact of the technology could be.

“You do see more people that have been freed up over the last couple of hundred years to do work that is more about thinking about or creating things ... and I would hope to see that trend continue. It’s important for people to have freedom to study, financial opportunity to study, and to get meaning in addition to work being an important way in which we exchange money. People find profound meaning in their day-to-day jobs and that’s an important thing for us to preserve.”