There Are Loads Of Innovation, But Big Companies Don't Take Advantage Of It

The world has seen the internet that connects billions of devices. The world that was once too big for a person to handle, has become a lot smaller, thanks to the almost unlimited amount of information that are available at any given moment.

Information about practically anything, is just about a few taps away. Here we see that the mobile sphere is still evolving. And the only way it is going, is upwards.

Andy Rubin was the creator of Android before it was acquired by Google. When he left Google in 2014, Rubin wasn't ready to retire. While he certainly created one of the most innovative products in technology, and have built some of the world's first internet-connected devices, Rubin wasn't done.

This time, he sees another future. And with his vision, he wants to make that happen.

After a few years watching Apple and Google with Samsung enjoying pretty much of the mobile ecosystem, too many companies are seeing themselves as having no chance in competing. When people complaints that smartphones have no innovations, Rubin clearly disagrees.

He believes that the open platform is the one that will win.

And so he is back, creating his own company. As the CEO of Essential Products, this is his first company after Android. 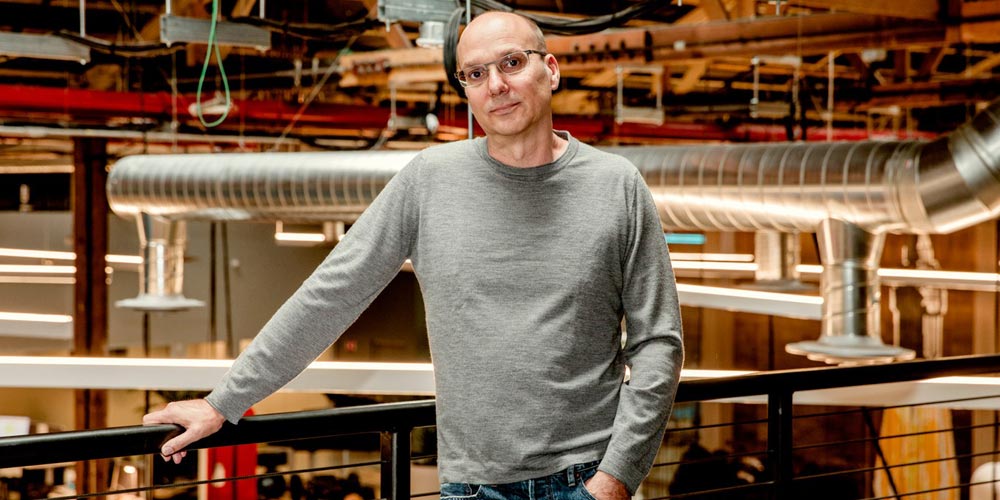 Rubin saw that there hasn’t been an Apple since Apple, and he figures it’s time. With Essential, he simply wants it to be the first gadget maker since Apple. He wants Essential to be the one that builds and distributes the open platform that will power billions of devices.

From mobile phones to watches, light bulbs and even toasters thanks to the Internet of Things (IoT), Rubin wants to be there with Essential.

But to get into that height, Rubin needs to make Essential beat Android, his previous creation.

"How do I top Android?” Rubin asked. "What could I possibly do that would be bigger than that?" The answer is: "Don't do one thing,” his wife Rie replied. "Do 10."

Most people see that smartphone market as one of the largest and the most promising. But actually, it isn't at all competitive. As earlier said, there is no room for good profit for anyone besides Apple and Google with Samsung.

While the market is conquered by only those few giants, Rubin sees a lot of innovation going on in the business. But the thing is, big companies don't take advantages of it because they are simply too big. And this is where Rubin takes Essential.