The social giant Facebook is one of the largest being at the center of the digital lives many people are having on the web. With its massive influence, it does invite a lot of criticisms, including from its former employees.

Chamath Palihapitiya was the vice president for user growth at Facebook before he left the company in 2011. He said that: "The short-term, dopamine-driven feedback loops that we have created are destroying how society works. No civil discourse, no cooperation, misinformation, mistruth."

Palihapitiya made his remarks after ex-Facebook president Sean Parker said that Facebook "exploit[s] a vulnerability in human psychology" by creating a "social-validation feedback loop".

And here, Palihapitiya felt “tremendous guilt” over his work on "tools that are ripping apart the social fabric of how society works."

According to him, this is a global problem. Facebook is like a product that erodes the core foundations of how people in nature should behave between each other. 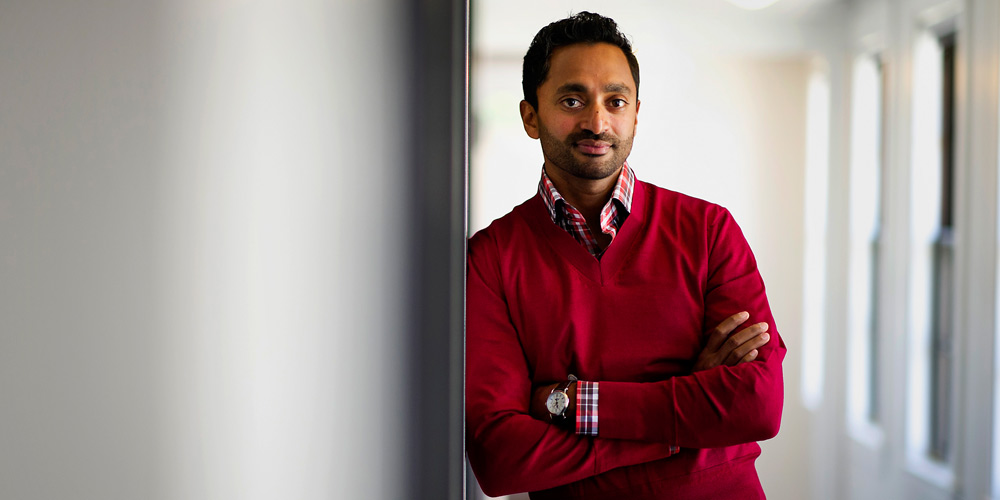 Because Facebook has been a notable player on the web and many people have somehow become addicted to it, Palihapitiya suggested that users do a “soul-search” about their own relationship to social media.

"Your behaviors, you don't realize it, but you are being programmed," he said. "It was unintentional, but now you gotta decide how much you’re going to give up, how much of your intellectual independence."

Social media companies have faced increased scrutiny as critics increasingly link its influence over political divisions across the globe. Many observers attributed the unexpected outcomes of many political decisions were at least in part of the exposure Facebook is creating using its algorithms.

From fake news to conspiracy mongering and propaganda alongside legitimate news sources, they are all inside Facebook’s News Feeds, all in one place.

"That’s what we’re dealing with," said Palihapitiya. "Imagine when you take that to the extreme where bad actors can now manipulate large swaths of people to do anything you want. It’s just a really, really bad state of affairs."

Responding to Palihapitiya’s comments, Facebook defended itself by saying that the company was very different from the time when Palihapitiya was still an employee. "As we have grown, we have realized how our responsibilities have grown too. We take our role very seriously and we are working hard to improve," Facebook said.