Spying and surveillance no longer require close encounter nor situations that involve physical presence. In the world where people are connected to the internet, and can be online almost anywhere in the world, all those people are literally informants.

With their mobile devices that they have, information can be tapped and secretly analyzed by people half way across the globe.

And one of the most notorious and full of controversial company that does this, is the NSO Group.

The Israeli-based company is known for its Pegasus spyware, which is being used by many governments.

Reportedly, NSO's tools were intended to catch serious criminals and terrorists, but seem to also be used against human-right activists and to also spy on high-level journalists, campaigners, and other world leaders.

One of the most famous, is that the NSO has played a role in the murder of Saudi dissident Jamal Kashoggi by agents of the Saudi government. 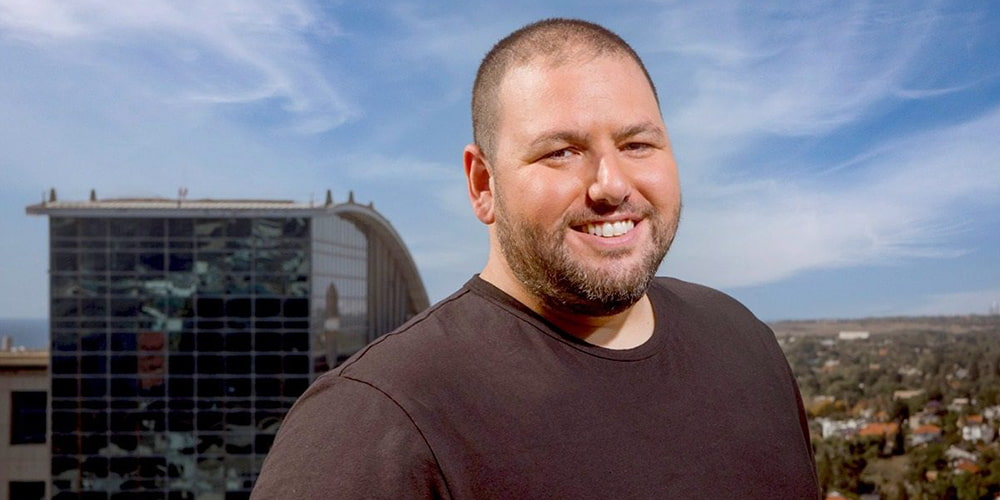 As of 2016, Pegasus was capable of reading text messages, tracking calls, collecting passwords, location tracking, accessing the target device's microphone and camera, and harvesting information from apps. The spyware is named after the mythical winged-horse Pegasus.

This describes the spyware the best, as it is a Trojan horse that can be sent "flying through the air" to infect phones.

As such, the Pegasus spyware is even classified as a weapon by Israel, and any export of the technology must be approved by the government.

This is why the Israeli Ministry of Defense has licensed the export of Pegasus to foreign governments, but not to private entities.

What's more and because of this, NSO once said that it should be granted "sovereign immunity" since its clients were vetted government customers, and that it couldn't be sued over the actions of its clients.

NSO CEO and co-founder Shalev Hulio claimed that his company couldn't control what governments ultimately did with its tools.

Hulio noted that NSO Group does have mechanisms in place to detect when its clients abuse its tools, and that the company can "shut them down."

Hulio, as the former member of Unit 8200, the Israeli Intelligence Corps unit responsible for collecting signals intelligence, said that NSO Group has "done it before and will continue to do so.

But on the other hand, he said that NSO Group shouldn't be responsible for government misuse.

He insisted that NSO have no power to decide how its clients use the tools, and that it has no control over the tools' targeting.

"We are selling our products to governments. We have no way to monitor what those governments do," he said.

And because of that, he suggested that people who aren't criminals shouldn't be afraid of being surveilled.

Hulio said that the average smartphone users should have nothing to worry about.

"The people that are not criminals, not the Bin Ladens of the world— there's nothing to be afraid of. They can absolutely trust on the security and privacy of their Google and Apple devices," Hulio said.

If a drunk driver hits someone, it's that driver's fault and not the car manufacturer's. Without being specific or speaking in details, Hulio also claimed that NSO's tools have been used to stop more than 15 terrorist attacks and arrest hundreds of dangerous criminals.

It should be noted though, that NSO Group has landed itself in hot waters, and has been targeted and frowned upon by the likes of Apple, Facebook, WhatsApp, Telegram, Signal and others in the tech industry.

Lawsuit after lawsuit, NSO Group shall be remembered as a public enemy to some.