When Privacy Matters, We Need To Ask Ourselves 'What Kind Of World We Want'

In the digital world where transparency is somehow opaque, privacy concerned people are forced to believe that privacy simply doesn't exist.

If ever privacy still exist, there should be a law that governs it.

This is to ensure that privacy is in place by controlling how companies gather, store and use user data, to either target users with ads, improving experience, allowing personalization, or anything in between.

"My message is that we need to deeply look inside ourselves and ask us what kind of world we want to live in. The fact is, now, you have more information on your devices, than you do in your own homes, and this is a major change over the last several years," said Tim Cook.

In an interview with Christiane Amanpour who hosts Amanpour & Company, the CEO said that "we are trying to raise the level of awareness and to ask countries all around the world to begin considering legislation over what companies can do and what they can’t do."

And this is necessary in countries that aren't affected by Europe's data protection regulation (GDPR). 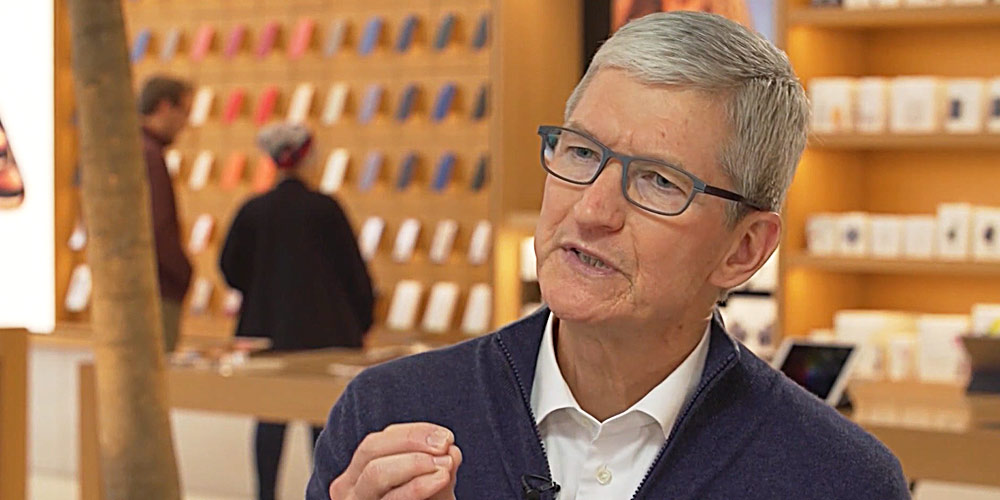 Cook himself stated that he isn't a pro-regulation kind of person.

"I believe in free markets," he said.

"But there are occasions that the free market doesn't really work and taking action. And in this case, "it’s clear that the amount of things that can be collected about you, without your knowledge, maybe with your consent, although it’s a 70-page legal piece of paper, just isn’t reasonable."

Data collected by companies can be used for such nefarious things, like when it fell to the wrong hands.

"We think it’s time now to take this thing and put it under control. Because if we don’t, the problem gets so large that it may be impossible to fix."

Tech companies use an array of algorithms to understand people's intentions, know their habits and their backgrounds, and all that to create experience unique from one person to another. But in one way or another, it's like a coverted surveillance.

"What is the truth and I do see it as a crisis," Cook continued.

"I see privacy as one of the top issues, the top few issues of this century and it’s to that level and because of the number of nefarious things that can happen. And I advocate to put the user in control, completely in control of their data in a very transparent manner and, you know, there’s a lot more behind that than that, but that’s the spirit of it."

Cook suggests that user data belongs to the user, and companies or anyone else don't have the rights to own or control them.

Here, the CEO expects the market to understand what the tech industry is really facing in terms of privacy.

If the market understands this, regulations can be created, and this would prevent things to go out of control.