AI Is More 'Profound Than Electricity Or Fire': A 'Balance' Should Be Reached

When fire was first discovered, it was regarded as one of the greatest invention on the Early Stone Age.

With the ability to control fire, humans experienced a turning point in cultural aspect of our overall evolution. Fire provided the source of warmth, protection, as well as improving new ways to gather and prepare food. What's more, fire enabled us to expand our activity into the dark, making us rely less on the sun.

Then humans discovered electricity. This, again, enabled us to advance forward to become a more advanced civilization. Electricity powered humans to Technological Revolution where rapid industrialization happened in the final third of the 19th century and the beginning of the 20th.

The next advancement humans have achieved, according to Google, is Artificial Intelligence (AI).

CEO Sundar Pichai considers AI to have a huge impact on humanity, possible to be more ‘profound’ than fire or electricity.

AI is “one of the most important things that humanity is working on. It’s more profound than, I don’t know, electricity or fire,” Pichai said. 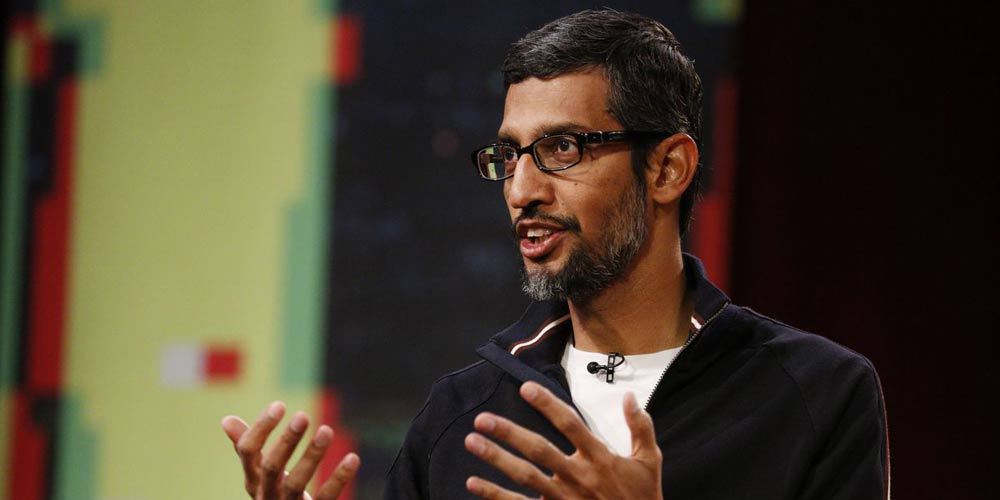 Fire and electricity can kill people. But here, humans need to learn how to harness them for the benefit of humanity by overcoming their downsides.

Here, Pichai drew equals to electricity and fire, and said that AI is basically both useful and dangerous at the same time.

Working at Google which is doing one of the most intensive research in the field, Pichai said that AI could play a role in curing cancer. What's more, AI can also have positive impact on educations, solving climate issues and create renewable energy.

But he acknowledged that the society has deep concerns about the potential negative side effects of AI. Many have warned that AI could take jobs from people and pose countless threats to human society.

One of the famous offenders, is Elon Musk. He has launched a personal campaign against AI, describing the technology as a threat to the human race. He had ignited a global discussion about the field, predicting that humans can reach the end of civilization if we create and allow machines to be smarter than us.

According to Pichai, this is where a "balance" should be reached in the society.

"I think a lot of things will play out in more positive ways than people think. But the risks are important," Pichai said. "Any time you work with technology, you need to learn to harness the benefits while minimizing the downsides."

"My point is AI is really important, but we have to be concerned about it," Pichai said. "It’s fair to be worried about it - I wouldn’t say we’re just being optimistic about it - we want to be thoughtful about it. AI holds the potential for some of the biggest advances we’re going to see."

"Whenever I see the news of a young person dying of cancer, you realize AI is going to play a role in solving that in the future. So I think we owe it to make progress too."

Pichai said that the best way to manage the development of AI and ensure that it won't be used for bad purposes, is to work with world leaders. "The only way to solve some of these deeper issues is global multilateral frameworks," he said.

And the priority to prevent bad things from happening, is to make sure that the advanced technology won't be weaponized. Countries "have to agree to demilitarize AI," Pichai said.