Application programming interface or API, is a set of subroutine definitions, communication protocols, and tools for building software.

In many ways, technologies need APIs so they can clearly define the methods of communication among their various components. This is to give a technology the voice it needs, packaging it to become a product.

According to Ilya Pupko, Chief Architect at Jitterbit, blockchain technology too needs API in order for it to become a product. Pupko said that the API economy is set to revolutionize blockchain and more.

"Blockchain is an incredible technology, but will not work as a solution to any problem on its own. For blockchain technology to be useful, it first must be enabled by APIs, so that it can be consumed by customers or internal users within large companies."

"Without strong APIs, very few people will be able to get value from blockchain technology. APIs empower users to consume this technology." 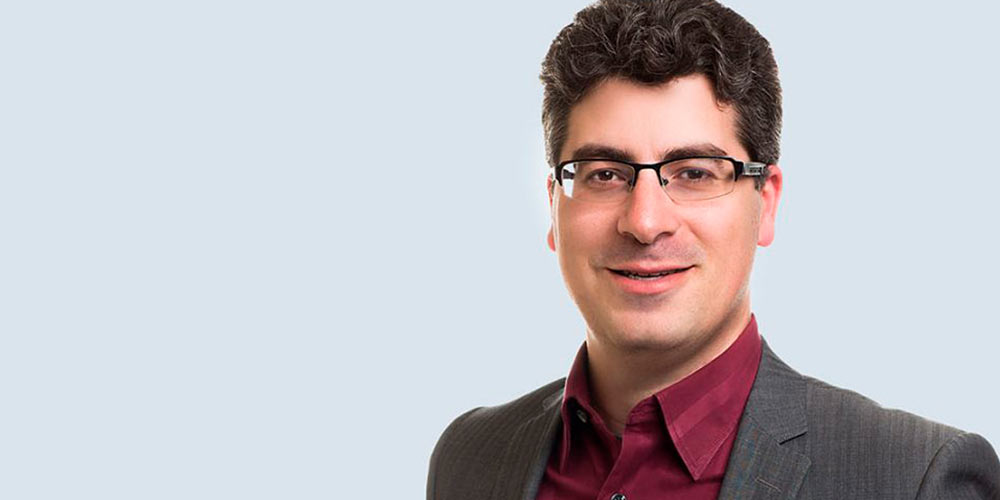 One example of blockchain use, is Bitcoin, the digital currency invented by the mysterious Satoshi Nakamoto.

While the decentralized cryptocurrency is popular and people could interact with the digital currency for purchasing things, it didn’t rise to fame before there was a real marketplace for it.

After there are marketplaces where people can buy and sell Bitcoins easily, Bitcoin started to become incredibly popular.

Bitcoin has its own packaging - a humanized APIs have been created for it, where people can simply register, submit their bank account and buy the crytocurrency.

"That’s an API – just more of a human interface," Pupko explained in an interview with Jaxenter. "Technology without an interface will only appeal to a small niche, which few people will adopt ... You must have proper packaging and put in a box."

"In the digital world, APIs are the proper packaging for any technology - including blockchain. Without having APIs, very few people would get the real value of this blockchain technology."

APIs here, empower users to use and consume this technology. This will be followed by evolution in which those people will create new ways to leverage the technology.

Blockchain is already famous for its transparency by providing the ability to track things in a verifiable way. With its own APIs, people could apply this technology into different workflows and different industries. Blockchain can be adopted more and more.

"It is enabling all kinds of even basic and simple applications and verticals to have more enterprise-level capabilities such as the ability to track, full public transparency, and visibility," continued Pupko. "It is beyond the initial implementations in the financial sector and even healthcare, now even previously lagging and closed-off real-estate market is looking at providing verifiable public offerings and bids."

But there are obstacles too.

When the blockchain technology passes the hype phase, leaving behind all the noise, this is the time that larger enterprise would feel comfortable in adopting this technology. Most technologies associated with blockchain need to overcome this moment in order to deliver broader results.

Then there is the crucial phase of development for any new product.

Every product in development is agile, but also fragile. There will be mistakes, and there will be security issues. Before technologies associated with blockchain can pass this phase, their products would be dangerous to implement.

This is why API which is the program interface, needs to be the most secure because it will be the first to be attacked by hackers. Not only it should offer a secure connection, but also needs to ensure that the technology behind it is just as secure.