'Big Tech Has Gotten Too Big', And It Has 'Taken Our Choices Away'

In the modern internet age where devices are synced and connected to the variety of services that power the community, people have become so pampered that they forget that they should be at least independent.

Steve Wozniak, the co-founder of Apple, is a wildly outspoken person. He is rarely shy when criticizing the tech industry, as well as the company that he helped built.

And here, he suggested that Apple should have been broken up a long time ago.

As an engineer and a programmer, he wished that people like him can have the environment where they can work on their own.

He compared his experience with Apple, with HP, by saying that:

"I wish Apple on its own has split off a long time ago and spun off independent divisions to far away places and let them work independently, like Hewlett Packard did when I was there." 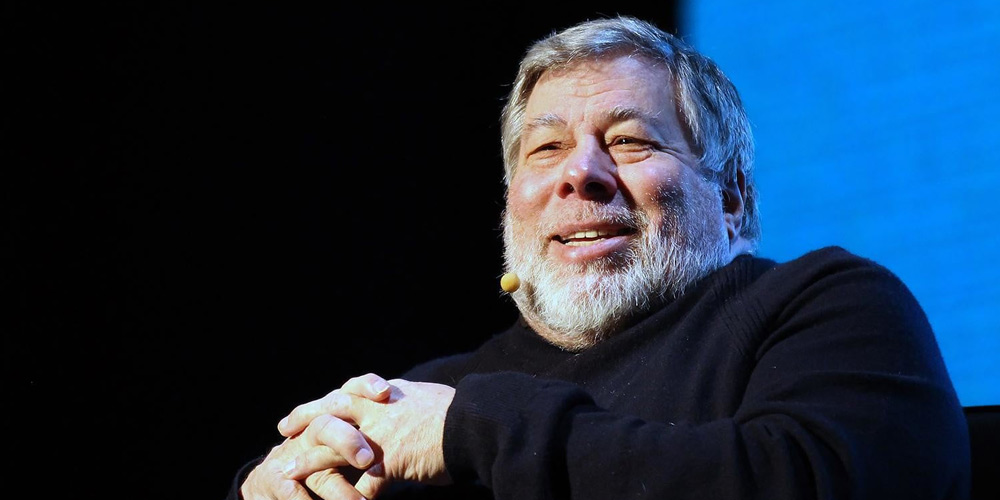 HP was the company that turned him down - five times, according to Wozniak - when he wanted to make a personal computer. When Apple was founded by Wozniak and Steve Jobs got traction, the company took off very quickly, surpassing HP, which since then, is never near the wildly successful juggernaut Apple is.

But Wozniak experience with HP was different, because there, he was allowed to work freely.

"Engineers could go in at night and have access to all the parts they needed and tools to work on their own designs,” he once said.

And this is why he suggested that Apple can learn a lesson or two from the ‘70s-era HP:

"For decades I have said that I would have preferred Apple to relocate divisions off to other locations, as HP did when I worked there."

"HP had divisions all over the country that acted more independently than in a single campus, and I saw the effects of living in nice environments, like Colorado, and having more independence as a group to come up with great products."

"In the case of Apple this would have meant things like relocating the computer division to one place and the iPhone division to another, etc. I also have pointed out for decades that I was the only Apple executive I ever heard express these sentiments. The campus (castle) idea is more popular."

In general, Wozniak suggested that there is something that should be done about big tech companies.

"I think big tech has gotten too big, it’s too powerful a force in our life, and it’s taken our choices away. It’s hard to escape,” Wozniak said to Bloomberg, but added that he thinks Apple is "the best of the companies" because most of its revenue comes from selling products rather than tracking people.

As for Apple's competitor, Google, and the social giant Facebook, that are undeniably track users, Wozniak said that the competition should be enforced.

But especially for Facebook, Wozniak isn't a user on the social media since 2018, following the Cambridge Analytica scandal. Since then, the engineer urges people to follow suit, saying that the social media had brought him “more negatives than positives.”

Sharing Apple's approach in privacy, Wozniak’s concerns extended even beyond just Facebook: “Who knows if my cell phone is listening right now?” he once said in the interview.

"Give me a choice to pay for almost no tracking,” he said, suggesting that people should be able to pay for more privacy.