The Greatest Risk We Face as a Civilization, Is Artificial Intelligence

Artificial Intelligence (AI) is everywhere. To name a few, there are on the web, on our handheld devices, on supercomputers, aviation, algorithmic trading, data mining, analysis, finance, hospitals and many more.

Just like other common people that live on the face of the Earth, we use the technology and get the benefits, although we don't actually see it.

The same goes with Elon Musk. The billionaire entrepreneur uses it. He needs it, but he's afraid of it.

As one of the founders of OpenAI, Musk has the rights to say that he knows a lot about AI. "and I think people should be really concerned about it." He described AI as "the biggest risk we face as a civilization."

He believes that AI could start a war by doing fake news and spoofing email accounts and fake press releases, just by manipulating information. He described his fears about AI, saying that robots will be able to do everything better than humans. “When I say everything, the robots will do everything, bar nothing," he said.

Musk also outlined a hypothetical situation, for instance, in which an AI could pump up defense industry investments by using hacking and disinformation to create a war. 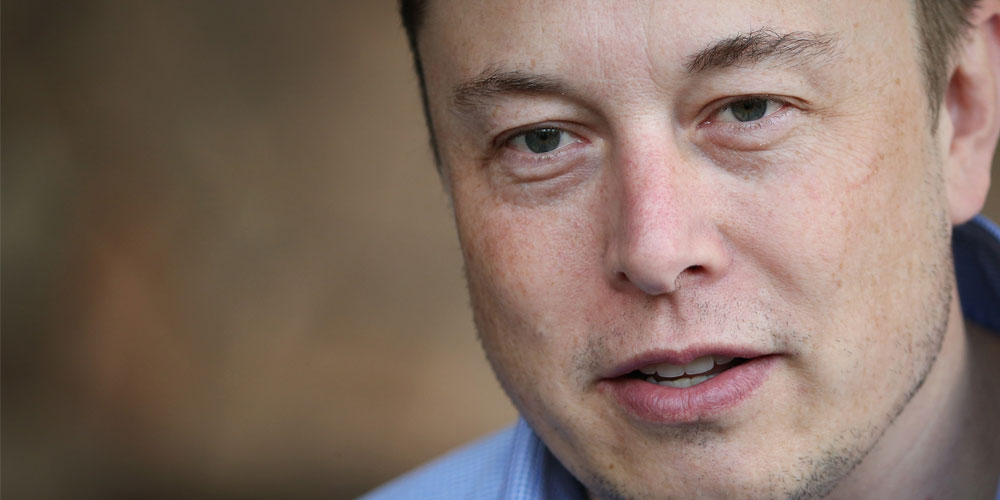 "“Once there is awareness, people will be extremely afraid, as they should be. AI is a fundamental risk to the future of human civilization in a way that car accidents, airplane crashes, faulty drugs or bad food were not. They were harmful to a set of individuals in society, but they were not harmful to individuals as a whole."

To prevent the worse from happening, Musk said that regulators need to have the power to pause certain AI developments, in order to examine their safety.

"You kind of need the regulators to do that for all the teams in the game. Otherwise the shareholders will be saying, why aren't you developing AI faster? Because your competitor is," he said.

Elon Musk is more of a serial entrepreneur, but manages them all. He founded Zip2, X.com, PayPal, SpaceX, Tesla, Solar City, Hyperloop, OpenAI, Neuralink and The Boring Company.

As a person with ideas, he is usually against proactive regulations because he believes that they will impede innovations. But in terms of AI, Musk is making an exception, in the case of a possible AI-created Armageddon. Musk said the government must get a better understanding of the latest achievements in artificial intelligence before it’s too late.

"By the time we are reactive in regulation, it’s too late," he said, confessing that "this is really like the scariest problem to me."

Musk has been vocal about the threats of AI for years. He even came up with a solution: join forces with the computers. Why? Because at this pace, humans need AI and there is no way of ever stopping us from making them smarter.

Musk, along with Bill Gates, Stephen Hawking and many other luminaries, have already warned that AI could be a major threat to humans' existence.

But Musk concedes that people have been hesitant to accept their viewpoint.

"I keep sounding the alarm bell, but until people see like robots going down the streets killing people, they don’t know how to react because it seems so ethereal," he said. "I think we should be really concerned about AI."