Entrepreneurs Should Know That 'Nobody Knows Anything'

Every business starts with an idea. And most of the time, even the most brilliant idea can be looked down by even the closest people.

This was what Marc Randolph had experienced when he first came up with the idea for Netflix. At that time, the first reaction he received from people - including his wife - was, "That will never work."

In his book, That Will Never Work: The Birth of Netflix and the Amazing Life of an Idea, Randolph said that entrepreneurs may experience this. They had an idea, tell their family members, show it to their colleagues and friends, explained it to their mentors and professors, and yet they will get that 'discouraging' response.

After being founded in 1997, the service benefited heavily from the digital transformation. And with mobile and the internet, Netflix quickly evolved the traditional means of movie rentals into a streaming success.

In other words, Randolph succeeded in creating something that influences modern digital revolution. 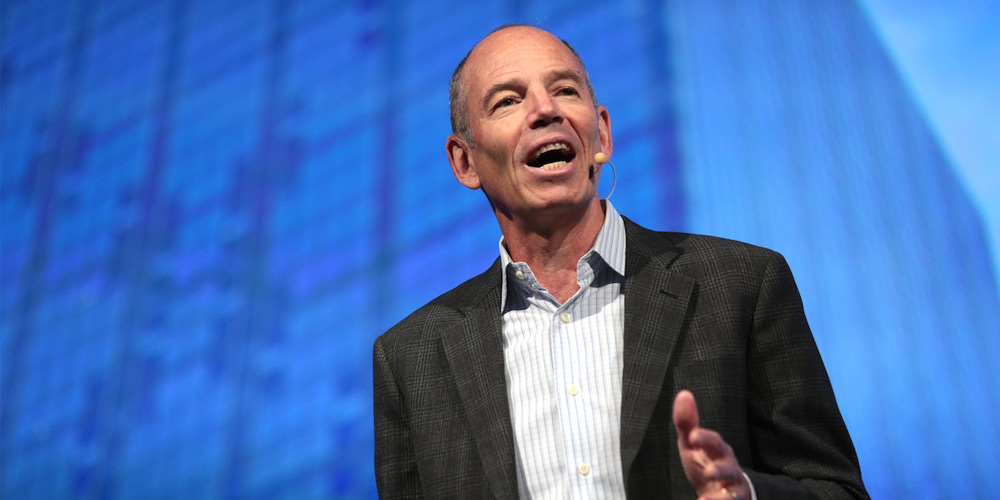 The strategy, according to Randolph, is knowing that nobody knows anything, and that is to make it the source of encouragement and not the opposite.

"Because if nobody knows anything - if it's truly impossible to know in advance which ideas are the good ones and which aren't ... then any idea could be the one to succeed," said Randolph.

So here, entrepreneurs should trust their idea, and be willing to step out and try it. They need to risk having it a fail, in order to succeed.

"There are bad ideas. But you don't know an idea is bad until you've tried it," added Randolph.

In Randolph's example, his Netflix idea was a bad one. Initially, Randolph and co-founder Reed Hastings conceived the startup as an online video store. But quickly, they realized that selling VHS tapes over the internet didn't make any economic sense. And even when it considered selling DVDs, the risk was just too great.

It was the subscription model saved Netflix, an idea that none of the co-founders have predicted when they started the company.

Everybody has ideas. Entrepreneurs start their businesses with ideas. But none of those ideas will ever be revolutionary, unless the ideas can be linked together by an unprecedented execution.

So if nobody really knows anything, it's impossible for anyone to predict which one of an entrepreneur's ideas will ultimately succeed.

"The most powerful step that anyone can take to turn their dreams into reality is a simple one," said Randolph, suggesting entrepreneurs. "You just need to start. So take that step. Build something, make something, test something, sell something. Learn for yourself if your idea is a good one."

"Everyone who has taken a shower has had an idea. But it's the people who get out of the shower, towel off, and do something about it that make the difference."

Even if an idea fails, testing that idea will teach the entrepreneur more in one day than spending a year thinking about it.

Here, Randolph is like saying that an idea is nothing without execution.

Doing something will either end with success of failure. But by staying quiet and do nothing, the biggest regret would be when someone else has the courage to execute that same idea, and succeed.

The future is yet to be written, and nobody knows anything until it happens.