Artificial Intelligence, or AI, has become a recurring topic in technology.

There are lots of advantages of using AI, as its capable of aiding humans in doing almost everything. This is why we're always on the move to make AI more useful and intelligence.

However, they are disadvantages. It attracted popular figures in tech, like Elon Musk who boldly said that AI can eventually replace humans. And here, Sergey Brin is almost a no exception.

Every year since its IPO, Google issues a Founders' Letter, which is usually brought by Brin, the co-founder of Google, or Larry Page, or both. This time, Brin is showing the possible downsides of AI in safety, jobs and also fairness.

With machine learning and AI becoming a huge topic, Brin warned that the development of AI has created a “technology renaissance” that contains many potential threats. 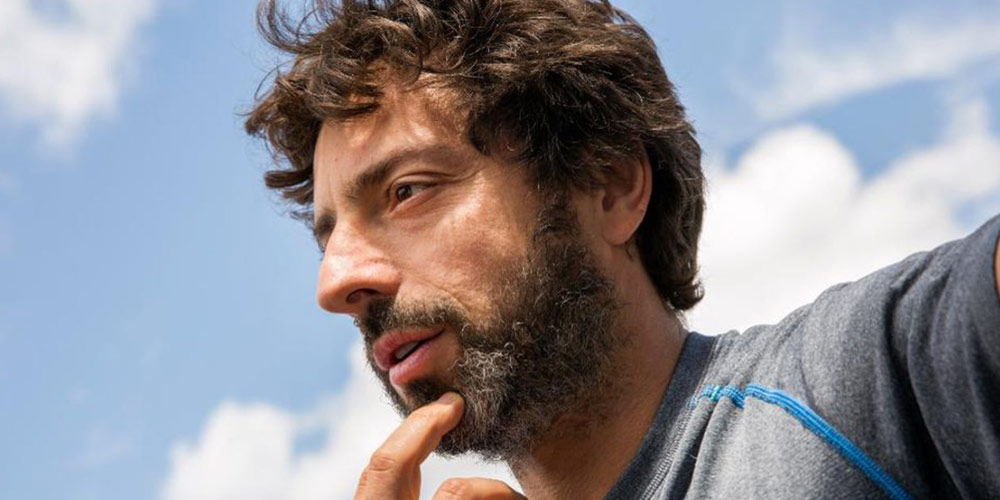 "Every month, there are stunning new applications and transformative new techniques." he said. But, "such powerful tools also bring with them new questions and responsibilities."

"How will they affect employment across different sectors? How can we understand what they are doing under the hood? What about measures of fairness? How might they manipulate people? Are they safe?"

He quoted the opening titles of Charles Dickens' A Tale of Two Cities, saying that "It was the best of times, it was the worst of times."

When Google was founded in 1998, technology was far below the scope of people's internet lives.

At that time, AI was just "a forgotten footnote in computer science." But in later years, it has become the backbone of many things.

“There are several factors at play in this boom of computing," Brin explained.

From the steady hum of the Moore’s Law (although some of the traditional measures have slowed), the greater demand from the market, and the profound revolution in machine learning that has been building over the past decade.

Just like he once said, revolutions In AI has made it impossible to forecast accurately.

For Google (and its parent Alphabet), AI has helped the company in many things. From powering its search engine; analyzing images in Google Photos; translating over 100 languages in Google translate; and powering the navigation systems in Waymo's self-driving cars.

For others, it can be used to advance researches, like helping the diagnose of diseases and discover new planetary systems.

"The new spring in artificial intelligence is the most significant development in computing in my lifetime. We are truly in a technology renaissance, an exciting time where we can see applications across nearly every segment of modern society."

But AI poses a number of problems, "from the fears of sci-fi style sentience to the more near-term questions such as validating the performance of self-driving cars." And according to Brin, issues also include how AI will affect employment; the challenges of making unbiased and transparent algorithms.

And if AI is used to generate fake news, It can also be used to manipulate people.

Brin ended his letter by by saying: "While I am optimistic about the potential to bring technology to bear on the greatest problems in the world, we are on a path that we must tread with deep responsibility, care, and humility.” The unspoken message? There’s no turning back."