Between Sympathy, Empathy, And The Internet

There is nothing more human than humans. We're all curious creatures walking the surface of a planet that has before been the place for our ancestors. We can control fire, create homes, fly airplanes, dive into the deepest sea, climb the highest mountain; go to the orbit. We're all advancing through the ages.

But there is something that never changes, and that is us humans that are always humans, have the need to express.

When the world is still dark, communication transaction was very limited. We weren't able to see what was going on half away around the Earth in real-time. After newspaper then comes televisions, we have become more aware of the world. And thanks to the internet, the world is now just inside the palm of our hands.

The more we use the internet, we can expect more information to flow through the invisible medium. It becomes wealthier by the minute, and that is all thanks to more people connected. More information can be described as practically everything imaginable. Yes, that is from cats to memes.

But what we actually do on the internet, is meeting strangers.

Computer programs, bots, web design, social media and everything we see on the web fascinate us web wanderers. But what we're really interested in, is the people behind them: the people that populate those comment boxes, people that contribute to the growth of information.

On the internet, we see strangers and we hear them. And because the internet is just a place for everyone to be included, people can have their freedom of expression. We all have our own thoughts and opinions that range from the very noble to the very sarcastic.

We humans have been fascinated by the internet and then social media. The reason is simple: we're all social creatures that need interactions. We just need others' presence no matter how we love or hate them; we can't live on our own no matter how hard we keep away from people. We all live in a world where we are depending on others for many things. And from the interactions, we're attracted to humor and thrills; we like to laugh about something and being a shoulder to cry on. We love teasing and be teased. These are all that made us humans.

With the internet, our brains react to technology. And our nature of carelessness somehow becomes more dominant by the almost unlimited possibilities to reach the other side of the world from our living room. The inevitable outcome? We care and worry far too much about things that will never see us: our curiosity made us enter the new age of sympathy and empathy where those two are lacking. 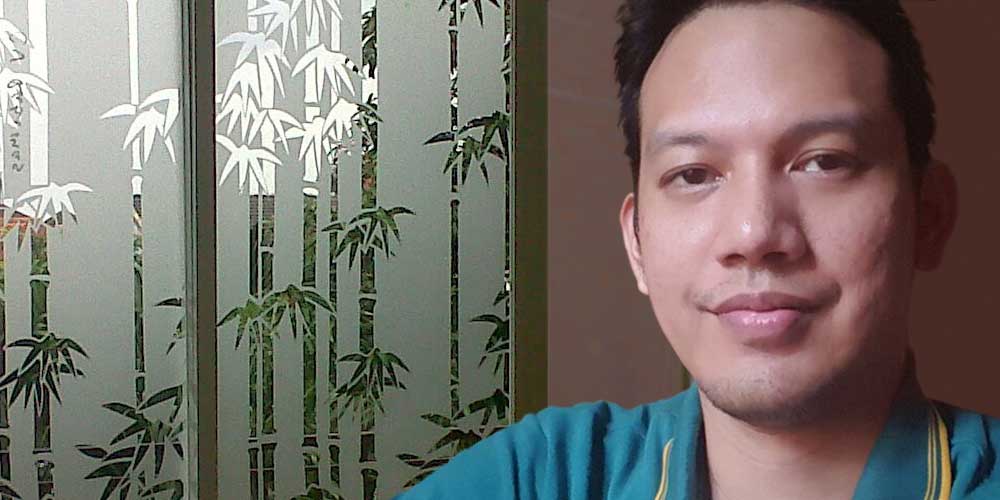 Whether we like it or not, this is the future we created from yesterday's past. We have expanded beyond rapid to a global scale where distant shores once felt impossible to reach, now within our grasps. The internet is where everything is at: from trolls and racist to fanatics and artists: from data to privacy; from informational to plainly useless; from the FBI and CIA to terrorist organizations; from the giant search engine Google and social titan Facebook to small websites with no visitors.

We now live in a small world, a place where the sphere we live in is digitized and recreated to become a home to connect billions of people. But with all those wonders, there comes the fact that we don't really know each other. That makes us careless and lack in sympathy and empathy.

People die everyday; that's nature's way of calling. But how about what killed them? Do we really care? People do bizarre things willing and unwillingly, but instead of covering the shame, we flourish them. We share them, Like them, and even follow them.

On the internet no one knows if you're a dog, and we don't really care if you're even the Head of a State. In short, we're all strangers that act like friends, but behave like none of the two. From celebrities to politicians, to DIY stuffs and horrific fails, there aren't many things that can be more interesting on the web than to laugh on others' misery.

In short: there is no pity for misfortunes on the internet. Even from those that are your "friends".

It's not like we weren't like that before the internet. It's just like we're more aware of our surroundings, and act accordingly because of our increased ability to express our thoughts no matter how good or bad they are. And with the internet that is decentralized and not governed, things like that just happen. Sadly, we rarely realize that anything that happen to others, can also happen to us.

So if you come to the internet to share things that interest specific people, prepare to get viral to at least those types of people.

Revealing The Human Behind The Curtain

Humans are driven by emotions and thoughts. Pair them will knowledge and experience, we could make anything happen. We can breach the boundaries and do things that were before impossible. We created the internet, and thus it inherits our characters as it grows.

The internet is an emotion-generation machine, and it can be pretty much human: it has all the goods and the bads, but in a whole different level. It's a cumulative thoughts of all those that are connected, a hive that include a massive scale of dissociative identity disorder.

But the thing is that, the internet isn't really there. It's just a medium that passes along the wires and the invisible spectrum. It lies inside storage at data centers in the form of bits and bytes. We can't really see them but it exists.

As a place where strangers meet, it's reacting to any stimuli. It's able to give people the ability to pronounce anything out loud, and able to give extra space for building up defenses. The internet has changed how we are and see the world, but not to humans.

That is just the parts and the side-product of anonymous freedom. We're not what we really are in the real world when we are on the internet. People aren't that good on the web as they are in real life, and vice versa. So here is the fact: human's emotion is the one thing that the internet can't ever buy.

To look at it in a different perspective, it could be indeed considered a dystopia with plenty of goods. The internet has shown that the world is a massive place with diverse people with billions of brains and thoughts. No one is alike and that is what makes us truly a human.

Is the internet's wealth of information we're all after, none too specific.

So yes, the internet can be a cruel place to be, and could be unforgiving to some. But no matter how much we hate it, those are the facts that kept us returning. We can control its fire, but expect some burns if we play with it. But keep in mind that when fire burns, it really burns.