Larry Sanger
Co-founder of Wikipedia, the founder of Citizendium

This makes the companies that own them, have the utmost control of their social media networks properties.

But in a bad way, centralization on social media networks empowers those massive corporations and governments to steal users' privacy and restrict people's speech and autonomy.

"Such protocols would enable us to follow public feeds no matter where they are published."

"We would eventually have our pick of many different apps to view these feeds. We would choose our own terms, not Facebook’s or Twitter’s, for both publishing and reading." 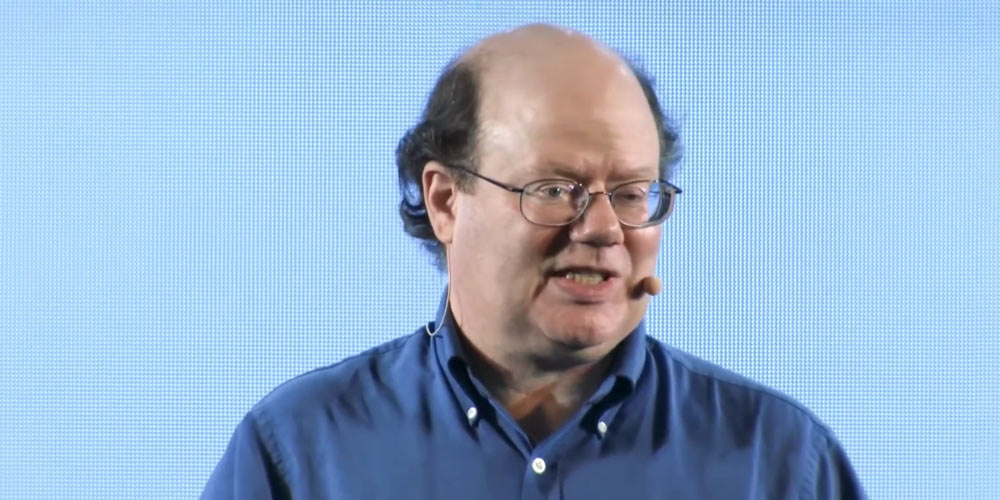 Social media networks provide the platform for their users to share just about anything (as long as it obeys its policy). Here, those platforms entice users to make posts, allowing them to reach the greatest number of people.

But in turn, those platforms will monetize on those contents, as well as on users' privacy.

"Similarly, if you want to make it easy for friends and family to follow your more personal text and other media, you have to go to Facebook. Similarly for various other kinds of content. It just doesn’t have to be that way. We could decentralize."

To decentralize social media, the problem is all about "replacing the giants."

"You can’t replace existing technology without making something so much more awesome that everyone will rush to try it. And the social media giants have zillions of the best programmers in the world. How can we, the little guys, possibly compete?" said the Wikipedia co-founder.

According to Sanger, the World Wide Web Consortium (W3C) has worked on the problem.

According to Sanger, blockchain companies using IPFS, and in particular Everipedia, could help.

Once this feature were available, "you could tell your friends: 'I’m not on Twitter. But if you want to see my Tweet-like posts appear in your Twitter feed, then simply install this plugin and input my feed address. You’ll see my posts pop up just as if they were on Twitter. But they’re not! And we can do this because you can control how any website appears to you from your own browser. It’s totally legal and it’s actually a really good idea.'"

"If you could publish your Twitter data in terms of such a standard, that would be awesome. Then you could tell your friends: 'I’m on Twitter, but I know you’re not. You don’t have to miss out on my tweets. Just use a tweet reader of your choice (you know—like an old blog/RSS feed reader, but for tweets) and subscribe to my username!'"

According to Sanger, it's the combination of points (1) and (4) that can really make the difference.

"First, we get behind decentralized social media standards and protocols, and then we use those standards when building plugins that let our friends, who are still using Facebook and Twitter (etc.), see posts that we put on websites like Steemit, Minds, Gab, and Bitchute (not to mention coming Everipedia Network dapps)."

Sanger is looking forward to see various competitors in the business to join forces to create this kind of project.

"If they do, it will happen, and the days of privacy-stealing, centralized, controlling, Big Brother social media will soon be behind us. We’ll return to the superior and individually empowering spirit of the original internet," said Sanger.

"This is the future of the Internet. Even if you’ve given up social media, we should build this for our friends and family who are still toiling in the digital plantations."