Bitcoin Is 'One Of The Most Seminal Works' In Decades. 'It’s Poetry'

Satoshi Nakamoto is the name used by a person or persons who developed the cryptocurrency Bitcoin, authored its white paper, and created and deployed its original reference implementation.

Because Nakamoto is simply a pseudonym, the original creator(s) of Bitcoin managed to tie Bitcoin to a name, and not just "anonymous".

The creator simply wants to build an identity, by creating a name to stick around.

On the sacrifice of ego, co-founder and CEO of Twitter and the founder and CEO of Square Jack Dorsey believes "the appreciation that comes from doing something good and being able to see it and see people use it is pretty overwhelming and powerful, more so than seeing your name in the headlines."

In the AI Podcast with MIT research scientist Lex Fridman, Dorsey said that:

"And, I think the Bitcoin whitepaper is one of the most seminal works of computer science in the last 20-30 years; it’s poetry." 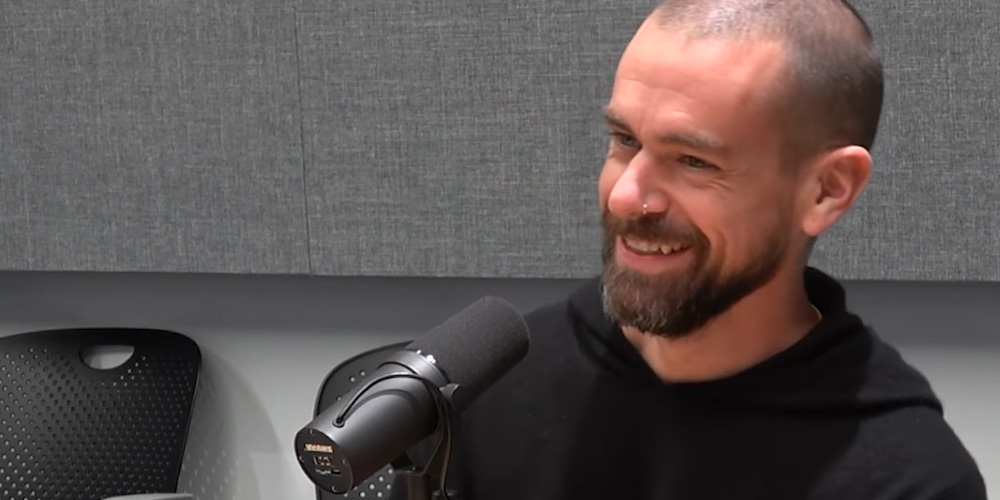 Dorsey praised Nakamoto, because releasing Bitcoin under a pseudonym was a "total activist move".

It's the ambiguity and mystery around the creation of Bitcoin that became its biggest assets. The creator(s) of Bitcoin clearly knows this.

Dorsey also thinks that it's extremely noble and honorable to enable everyone to be part of this story, which "is also very cool."

This is why Dorsey think that the cryptocurrency is well-positioned to become the next global currency with the potential to unleash the ingenuity of entrepreneurs around the world.

When asked whether the top cryptocurrency can decouple from fiat currency and take over as the world’s reserve currency, Dorsey simply agrees.

"Definitely, but I think the bigger ramification is how it affects how society works. I think there are many positive ramifications outside of just money. Money is a foundational layer that enables so much more."

To elaborate his point, the Twitter and Square chief describes his experience meeting with an entrepreneur who started a ride-hailing company in Ethiopia. And payment is probably the number one problem to solve across the continent, both in terms of money across borders and between nations, and to lower the amount of corruption within existing system.

But the lack of easy ways to pay people makes starting anything really difficult.

In the African entrepreneur's case, the biggest problem she has is that it isn't easy for the drivers to pay her company and her company to pay the drivers. This payment issue “stunted” her companies' growth and made everything more challenging.

With Bitcoin emerging as a dominant global currency, Dorsey believes that human ingenuity will blossom.

“I think as we get a more durable, resilient, and global standard, we [will] see a lot more innovation everywhere.”

When Fridman asked Dorsey whether he is Bitcoin’s mysterious Satoshi Nakamoto, Dorsey offered a swift denial.