Google Is Not A "Truth Engine," But People Think It is

When commuting or travelling, in a restaurant or at school or at work or even at home, when having debates or after hearing something that pops questions inside the mind. Many people, especially tech-savvy individuals will open Google and ask.

After entering their queries, doing some reading with some scrolling, they feel more intelligent in an instant.

This is a fact that has become a norm; a culture in the society where people are becoming more dependent on technologies. And this isn't want Google wants. Google doesn't want people to depend on its search engine to answer every question.

This is what Google's Search liaison Danny Sullivan thinks.

Sullivan explained Google isn't some sort of online oracle. What Google is, is just algorithms that scout the web and may return ugly and bad results or wrong answers. Yet so many people think it is not. There are so many people that within their own judgement, think that Google will get them the correct answer, every time.

"We're not a truth engine. We can give you information, but we can't tell you the truth of a thing." 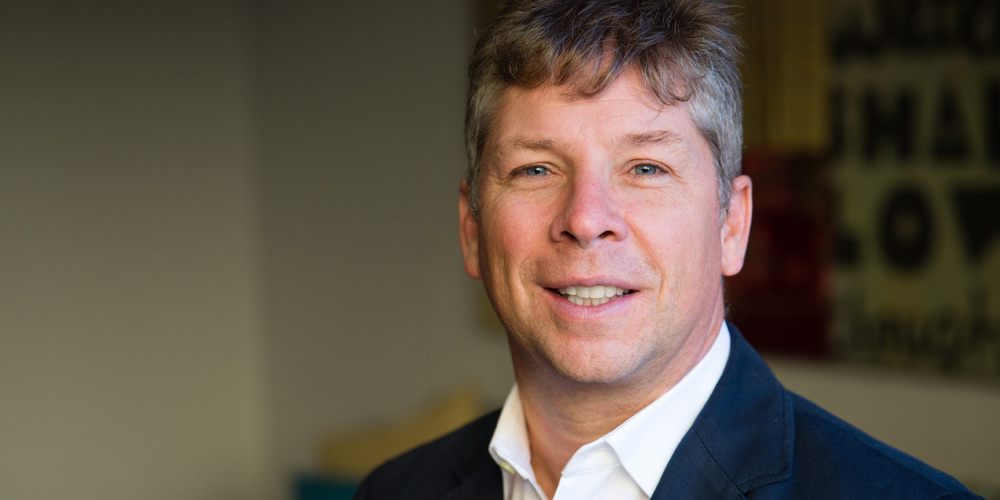 The bigger debates within the company, is how to accustom itself to the ever-increasing number of people who have become too lazy to use their brains. Those people have turned uncritical and lazy.

"One of the big issues that we're pondering is how to explain that our role is to get you authoritative, good information, but that ultimately people have to process that information themselves," said Sullivan, admitting that people shouldn't trust Google's Search product as a source of absolute truth.

After all, Google itself has been criticized more than often for returning results that may be authoritative, but not objective.

Sullivan is credited as the "father" of search engine marketing. He started his work when Yahoo! was at its prime in the 90s, a time when Google wasn't yet born. And when Google was founded and quickly took off as the most popular search engine, Sullivan was critical when he wrote stories about the company. And he did that for decades.

When he finally work at Google, "It all felt very strange," Sullivan said.

On the modern internet where automation becomes the part that drive most of the things behind the scene, the technology industry as a whole has faced increased scrutiny over how they affect the public. For example, critics have criticized Google, YouTube, Facebook, and Twitter for easing fake news and conspiracy theories to spread.

Google's search algorithms on the other hand, have created a series of high-profile mistakes. And part of Sullivan's work as the company's liaison, is to explain those errors.

Sullivan has the responsibility to bridge the gap between Google's engineers and the world, and using feedback on both sides to make the system work better.