In The Future, Cybersecurity Will Soon Be 'A Thing Of The Past'

Cybersecurity is another word for computer security, or information technology security (IT security). It involves the protections of computer systems and their networks from damages, disruptions, misdirection on their hardware and software.

With the internet that connects computers from all around the world through network or networks, cybersecurity is a field that becomes even more important.

From internet protocols, wireless network standards, and the growth of smart devices that include smartphones and Internet of Things (IoT), cybersecurity is becoming a more complex field.

And this makes it one of the major challenges in the contemporary world.

But in a decade, things can change. 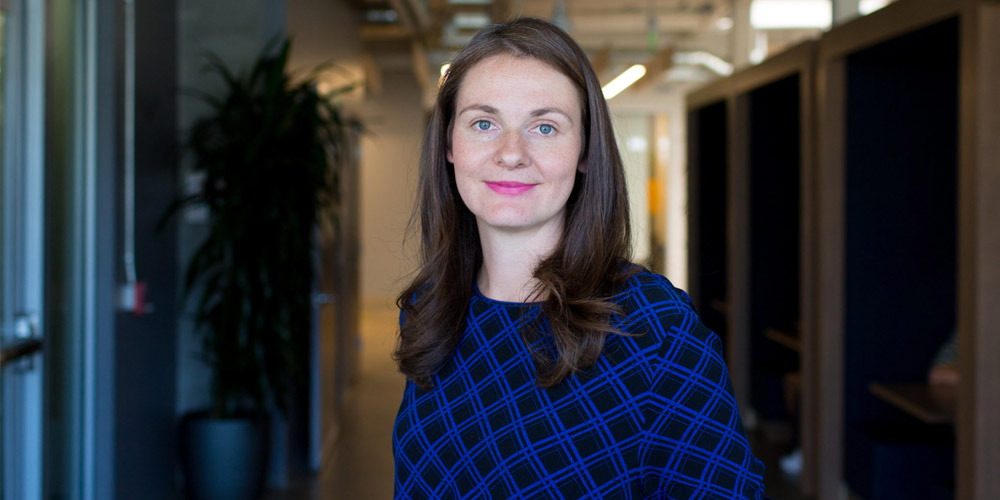 Cloudflare co-founder and COO Michelle Zatlyn. (Credit: Google)
"I have a point of view that cybersecurity is going to be a thing of the past the next decade because I think technology is going to solve those problems."

"We're not there today. Today, it's a real serious threat for businesses."

She said that it's not that technology of the future will be threat-proof. Instead, future cybersecurity systems can be made to thwart attacks from bad actors earlier in their attacks.

"You're going to get to a point where it's almost like the water treatment filtration systems: If you're connected to the Internet, you're going to connect through a cybersecurity network like Cloudflare or some others."

"And we're going to cleanse it and make sure whatever's passing through us is clean."

The idea is to eliminate the bad actors from doing what they want to do, by not giving them the change to act, or at least catch them earlier.

As an example, Zatlyn said that the shift from traditional means of working to remote working has sped up the transition.

The 'COVID-19' coronavirus pandemic has changed the landscape when it comes to the workplace. More people are working from home, some permanently, and this creates a precarious cybersecurity situation

This is where she underscored the needs of cloud-based cybersecurity solutions instead of on-premise hardware that is only capable of protecting one single location of a corporate network.

"All sudden everyone's at home, and so people are connecting and doing work online from new places," Zatlyn said. "What you're seeing along with that is a large increase in the number of cyberattacks, which is sad, but it's true: They're using the fact that employees are working at home, not on their corporate networks, as a weak link to go and attack."

That's necessitated a more "user-first" model that understands who each user is and what they should have access to, Zatlyn said.

The good thing about this field is that the technology that is the basis of cybersecurity has gotten better, smarter, and also cheaper.

"Although attacks are up, traffic is up, and there are new attack types, the solutions are a lot better and a lot more affordable today if you're a business having to defend yourself," she said.

In another occasion, Zatlyn said that businesses and organizations of all sizes are continuously under cyberthreat.

"Everyone needs to think about security – whether that’s keeping personal information secure or keeping an organization secure."