The World Wide Web, or the web as people around the world knows it, is a complex place. It began as a project, before evolving to become a society and a community that create digital places where things happen in network cables and servers around the world.

"I wanted the web to serve humanity. It’s not too late to live up to that promise," said Tim Berners-Lee, the director of the World Wide Web Foundation.

"I had hoped that [...] we would be using the web foremost for the purpose of serving humanity. Projects like Wikipedia, OpenStreetMap and the world of open source software are the kinds of constructive tools that I hoped would flow from the web.

However, the reality is much more complex. Communities are being ripped apart as prejudice, hate and disinformation are peddled online. Scammers use the web to steal identities, stalkers use it to harass and intimidate their victims, and bad actors subvert democracy using clever digital tactics."

Read: The World Wide Web Is 'Not The Web We Wanted In Every Respect' 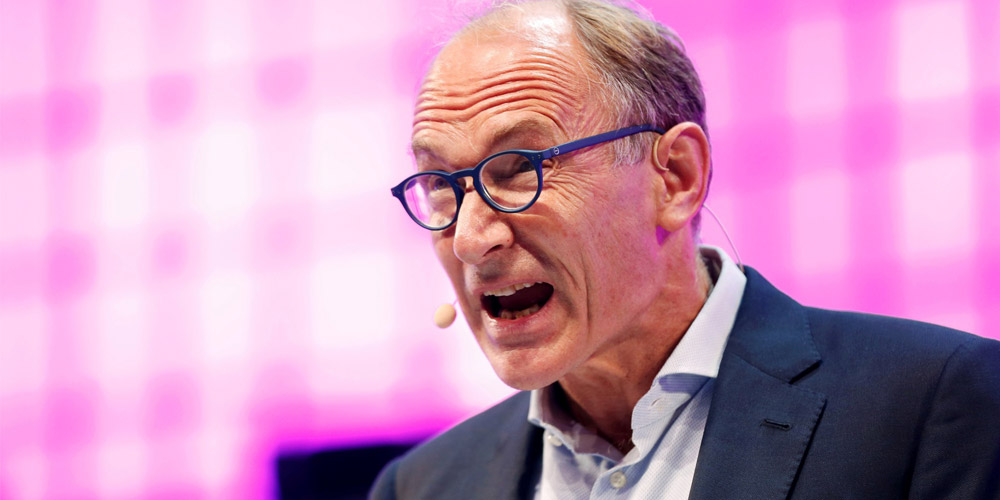 In response, the Father of the Web wants to make the web to live up to its potential. Which is as a "global force for good."

"The web needs radical intervention from all those who have power over its future: governments that can legislate and regulate; companies that design products; civil society groups and activists who hold the powerful to account; and every single web user who interacts with others online."

"Governments must stop blaming platforms for inaction, and companies must become more constructive in shaping future regulation — not just opposing it."

Before the web turns to a digital dystopia, Berners-Lee proposed the 'Contract for the Web' (https://contractfortheweb.org/).

According to Berners-Lee, the Contract for the Web is a global plan of action created by activists, academics, companies, governments and citizens from across the world to make sure that the online world is safe, and capable of empowering everyone genuinely.

To do this, the contract outlines the steps to prevent the deliberate misuse of the web and its users' information.

For example, it calls on governments to publish public data registries, so that they can no longer conceal them.

"If governments are sharing our data with private companies — or buying data broker lists from them — we have a right to know and take action," continued Berners-Lee.

"The contract sets out ways to improve system design to eradicate incentives that reward clickbait or the spread of disinformation. Targeted political advertising is giving political parties the ability to subvert the debate. We need platforms to open their black boxes and clearly explain how they’re minimizing or eliminating risks their products pose to society."

"In my view, governments should impose an immediate ban on targeted political advertising to restore trust in our public discourse," adding that "the contract also contains concrete actions to tackle the negative — even if unintended — consequences of platform design."

With the contract, governments must support their citizens online, and ensure that their rights are protected through effective regulation and enforcement. As for companies, the contract can also ensure that they can build products that are good for society and trusted by people.

"To make the online world a place worth being in, we must all use the Contract for the Web to fight now for the web we want," Berners-Lee said.