The reign of the notorious dark web's Silk Road may be over, but Ross Ulbricht its founder, is nevertheless a tech person himself.

Locked behind bars, the "Dread Pirate Roberts" has been publishing his analysis reports concerning the price of Bitcoin going forward. Especially since Bitcoin halving in 2020 is expected to change many things.

Ulbricht's conducted his first research back in December 2019 using the Elliott Wave theory to formulate his findings. The principle was created by Ralph Nelson Elliott and the theory involves an analysis of trends like market highs and lows. His next research titled "Bitcoin by Ross #9: A Strong Signal for Lower Prices" reports how the cryptocurrency is in for a big drop.

Ulbricht believes the price could drop back down below the $3,000 range again.

"Estimating the extent and duration of wave II is difficult and imprecise. There is no limit to how low it can go (except $0) because wave I started at $0. And there is no hard limit to how long it could take. " 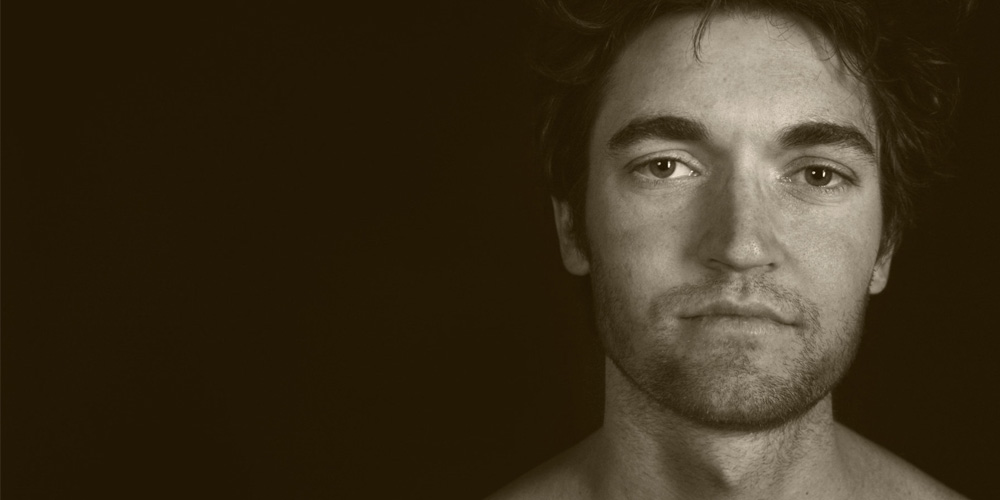 "In terms of duration, if wave Ⓒ lasts as long as wave Ⓐ, it will end around June or July 2020. However, waves (c) of ② and wave (c) of ④ (not labeled in Figure 1) were considerably larger than respective (a) waves. If wave Ⓒ of II conforms to this pattern , it could drag on into 2021."

"Figure 2 shows a closer view of wave II to date. Wave Ⓐ brought prices down to $3,200, and wave Ⓑ brought them back up to nearly $14,000. Wave Ⓒ should bring them to new lows below $3,200, completing wave II. I have tentatively labeled the move from the end of wave Ⓑ to the low near $7,000 as wave (A) and the counter-trend rise above $10,000 as wave (B). The low near $6,400 is not the end of wave (A), but is rather wave (b) of (B) in a pattern called a “running flat.” So now, we are in the final wave (c) of Ⓒ of II. A break below the major low of $3,200 will be a solid confirmation of this, at which point we will be trying to determine when the final low is in. This will be a major buying opportunity. If the price rises above the peak near $14,000, we will have to reevaluate our interpretation, but at this point that seems like a very unlikely scenario." Writing from the United States Penitentiary Tucson, Ulbricht sees Bitcoin is getting closer to tank even further due to the volatility of the cryptocurrency.

To back up his statement, Ulbricht referred to the prediction he had made in December, in which he said the Bitcoin price could drop under $4,200, and most likely lead to a bear market. In this scenario, Ulbricht said that the cryptocurrency could bottom out at $3,200.

Applying Elliot Wave Theory to Bitcoin, which involves looking for recurring patterns formed by investor sentiment and market psychology, to theorize the markets to repeat using the same pattern over and over again, Ulbricht uses a logarithmic price of Bitcoin's price movements since its first launch, to identify the five peaks he believes correspond with Elliot Waves.

"A break below the major low of $3,200 will be a solid confirmation of this, at which point we will be trying to determine when the final low is in. This will be a major buying opportunity. If the price rises above the peak near $14,000, we will have to reevaluate our interpretation, but at this point that seems like a very unlikely scenario,” he said.

The Silk Road founder warns that it can take a lot of “fortitude” from inventors to buy Bitcoins at that time, but the "new highs will be well worth it".

"Mass psychology comes into play when other investors see the price rise and it causes them to be optimistic, so they buy in too, pushing the price still higher … Eventually — at peak optimism — everyone who is going to buy in already has, and there is no money left to drive the price higher. Then, the few sellers left in the market start to push the price back down. As they do, optimism turns to pessimism and the reverse feedback loop takes hold," he said on his previous Medium blog post titled "Bitcoin by Ross #2: An Elliot Wave Primer".

Ulbricht's research however, excluded outside market factors, like how the novel 'COVID-19' coronavirus affects the global economy.

Not all cryptocurrency traders would agree with Ulbricht’s market outlook and analysis, with some even saying that he drew the Elliot Wave chart incorrectly. And not to mention that the Elliot Wave theories have always been controversial among traders, and many analysts believe that the principle is no different than tarot cards.

This is because Elliott Wave theory’s has one big issue: observers cannot identify exactly when a wave begins and ends.

Ross Ulbricht is famously known to have run one of the largest dark web marketplace called the Silk Road.

After the authorities managed to track him down in one of the largest Tor manhunt, Ulbricht is to remain in prison with two life sentences without the possibility of parole.

From prison, he still provides his periodic analyses on the Bitcoin market.

“Every week I have several Bitcoin charts send in to the prison so I can do my analysis and stay up-to-date.”

Ulbricht was found guilty of money laundering, computer hacking, conspiracy to traffic narcotics. He was previously charged of procuring murder in October 2013, but was later dismissed with prejudice in its entirety in July 2018.

When his site was taken down, Silk Road's fortune was worth more than 144,000 Bitcoins.

But should his life sentence without parole ever be commuted, allowing Ulbricht to walk free, one thing he’s assured of is people generously giving him outpouring support and cryptocurrency donations after being grateful of everything Ulbricht has done for Bitcoin and for advancing free trade.