AI can do lots of things. While they are limited in capabilities by their own training materials, there is no saying how far it can go with the advancements of the technology.

One good example, is when genealogy website 'MyHeritage' introduced an AI tool that can literally turn back time, at least in videos. Calling it the 'DeepNostalgia', it's an AI that can turn deceased people back to life. Developed by Israeli tech firm D-ID, the AI reanimates photos to create videos.

To do this, the technology uses several drivers, and each driver is a video consisting of a fixed sequence of movements and gestures.

Deep Nostalgia can work pretty accurately, by applying the drivers to a face in still photos, creating short videos that can indeed be nostalgic and bringing back memories.

What's more, the drivers also allow customization in the animations, like making a person in a photo to smile, blink or even turn his/her head.

In an example from MyHeritage, the AI can turn a still photo like this: 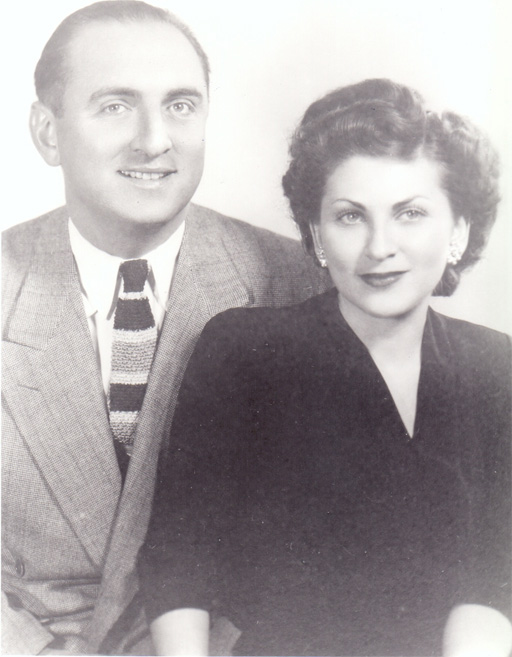 And animates one of the faces, and makes it like this:

"It works equally well on black and white photos and photos that were originally taken in color," added MyHeritage on its blog post.

What users have to do, is just upload a photo, select a face to animate, and let the AI work from there.

"We analyze the orientation of the head and the direction of the eyes, and choose automatically which driver is best and will be applied to the selected face," explained MyHeritage. "The result is a short, high-quality video animation of an individual face that can smile, blink, and move."

The whole process can take between 10 to 20 seconds to finish, depending on the length of the driver video that the AI is applying to it.

Videos that have a longer sequence of gestures will take longer to create.

As for the movements that AI mimics to create videos from photos, were based on training data taken from employees of MyHeritage.

"The gestures in the driver videos that are used to create the animation sequences are real human gestures and the actors in most of these blueprint videos are employees of MyHeritage. However, the end result is not authentic — it’s a technological simulation of how the person in your photo would have moved and looked if they were captured on video," explained MyHeritage.

DeepNostalgia is like simplifying the creation of deepfakes. But it should be noted here, that DeepNostalgia does not create speech or any form of voice.

This is because MyHeritage worries that users will find it "uncanny and are uncomfortable with the results."

"Our driver videos don’t include speech in order to prevent abuse of this feature, such as the creation of 'deep fake' videos of living people."

It should also be noted that even if DeepNostalgia or any other AIs can "animate" or "reanimate", or "recreate" human beings, the AIs can only impersonate and nothing more.

While results are, and will become more realistic and the AI technology in general advances, results are just an accurate representation. The results aren't the real thing, no matter how skilled the impersonator(s) have become.