Researches have proven that AIs can sometimes have a better imagination than us humans.

Among the many varieties of similar AIs, the technology behind them showcases how artificial intelligence can be programmed to create something that simply don't exist.

In other words, the AIs were trained to "imagine".

The approach has come a long way, and this time, there is an AI capable of generating furries that don't exist.

Showcased at thisfursonadoesnotexist.com (This Fursona Does Not Exist), a resourceful developer has built a generative adversarial network by feeding the AI with about 55,000 SFW furry images gleaned from mature image board e621.net.

OwO What's this? Thousands of AI-generated furries in an endless scrolling grid?
If you stare at it long enough you might even find your spirit animal. Enjoy!https://t.co/rkuaQo0Oqu

Fursonas can be describe as furry anthropomorphic animals that have human traits, or a human that has animal traits (ears, tail, fur, etc.).

The developer that goes with the name 'Arfa', trained the model using TPUv3-32 provided by Google TensorFlow Research Cloud (TFRC) program for 3.2 million iterations in 33 days.

After that, the final images were then scaled up to twice the original resolution.

And using the 'Image Super-Resolution for Anime-style art using Deep Convolutional Neural Networks' algorithm called the waifu2x, the final images were then denoised.

As seen on the website, the fursonas the AI creates are, for the most part, pretty good.

This is because many of the furry fandom arts on the data set used for training are benefiting from a wide range of styles and illustration skill levels. As a result, the can AI can spit out believably "real" fursonas, similar to those illustrated by human artists on forums like DeviantArt. 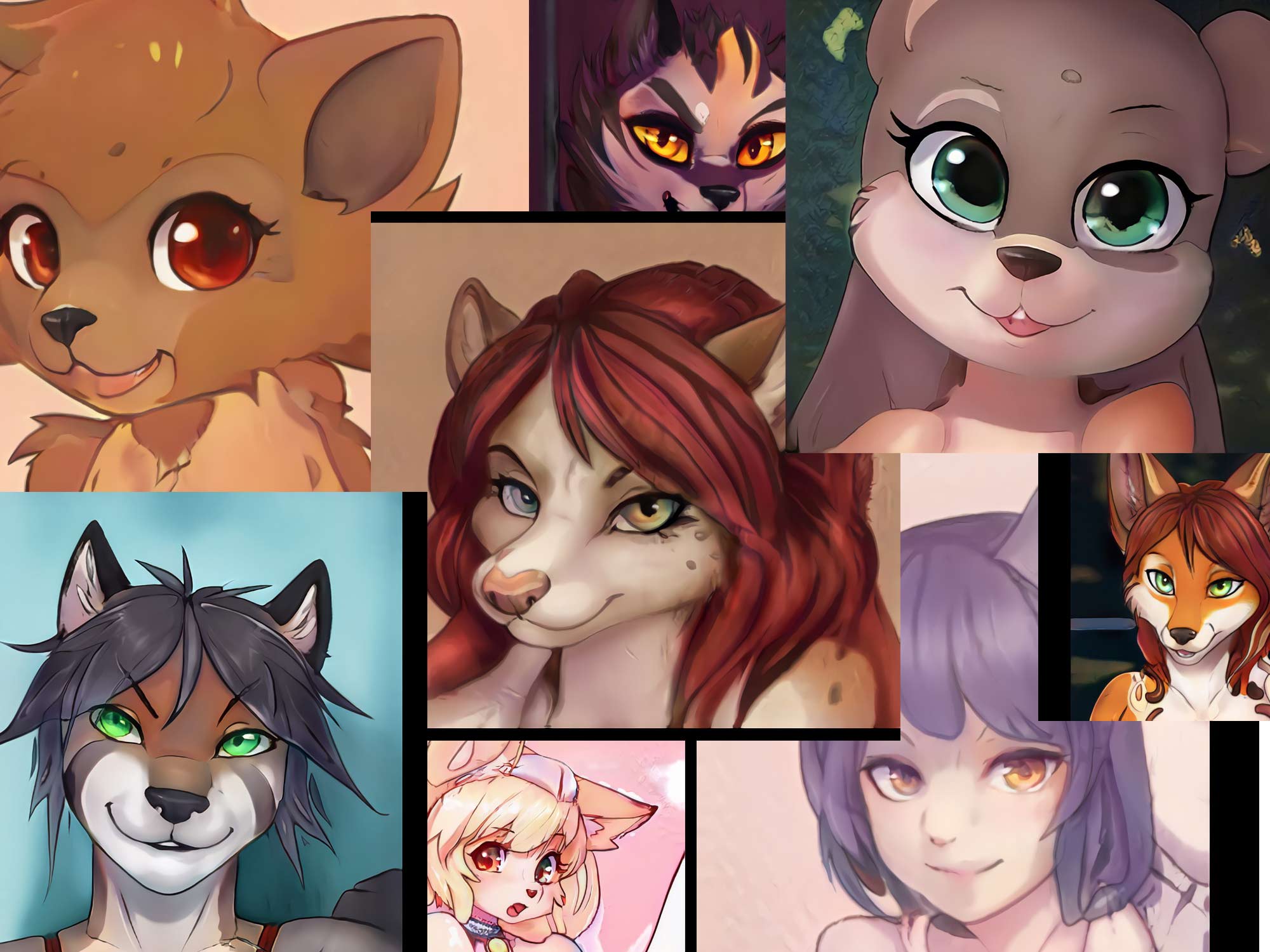 Some examples of the non-existent fursonas. (Credit: thisfursonadoesnotexist.com)

This Fursona Does Not Exist takes on what its predecessors have left.

The AI takes the same design, concept and programming methods as its predecessors. But since it was only trained with a different data set, with the developer tweaking the results a bit, the results are an infinite number of never-before-seen fursonas.

These fursonas include, and not limited to" smirking foxes, dogs wagging their tongues, smug-looking lions and other hairy characters that don't fall into no category of creatures.

There AI can certainly generate pretty realistic furry portraits. But upon a closer look, there can be some unusual details present in the images.

But the outcome is still impressive.

Creator Arfa noted that since the model he created was built on the AI-powered software developed by Nvidia's StyleGAN2 architecture, all images that the AI generates are non-copyrightable. What this means, people can use them as they wish, with Arfa asking people to do so responsibly.

"As the images are generated by an AI, they are non-copyrightable. I claim no legal ownership or rights to any of the images generated by this AI. Please use them responsibly," wrote Arfa on the site's About section.