'Time Crystal' Is Created By Researchers From Google And Its Partners

Researchers from Google, Stanford, Princeton, and other universities made a discovery that can be the foundation for the future of computing.

What they did here, was discovering what's called the 'time crystal'.

The discovery is so big, that even the researchers who discovered it cannot fully comprehend it when they first found it.

They also cannot be entirely sure that they are doing the right thing, or knowing whether or not the discovery is valid.

But if the time crystal is true, the researchers' discovery has the chance for being used in the future as the foundation of quantum computing, as quantum memories, in which it enables complex problems to be solved with incredible speed and power technologies that aren’t even invented.

And if it's true, Google becomes the company who does this. 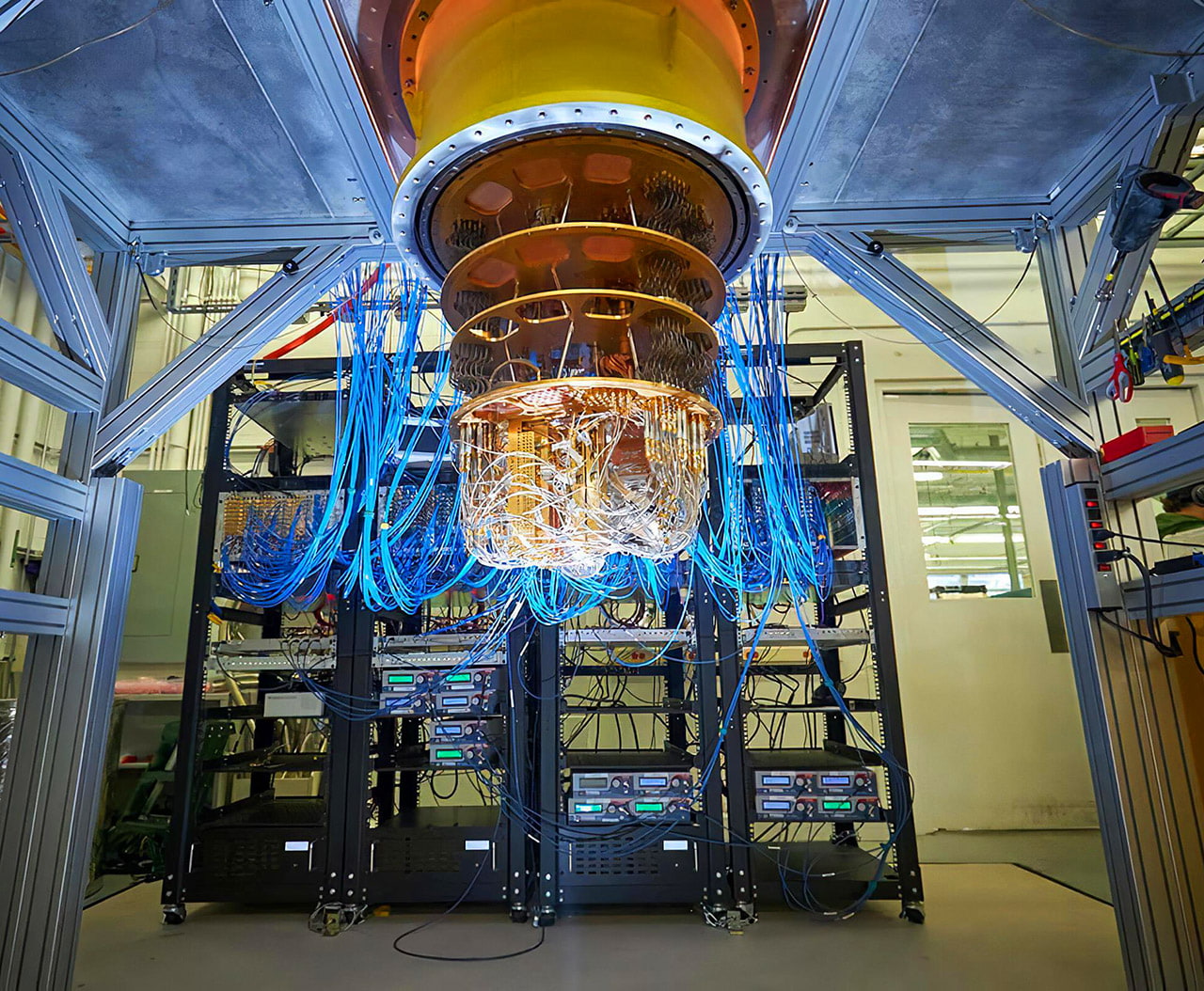 A quantum computer from Google.

Crystals exist in nature as a manifestation of spontaneous symmetry breaking, in which it occurs when the lowest-energy state of a system is less symmetrical than the equations governing the system. In its state, the continuous translational symmetry in space is broken and replaced by the lower discrete symmetry of the periodic crystal.

As the laws of physics are symmetrical under continuous translations in time as well as space, questions were asked in 2012, as to whether it is possible to temporarily break a crystal's symmetry, and thus creating a time crystal.

And time crystal here, refers to a discrete time translation symmetry that is broken.

For example, water can be a liquid, a gas, and solid as ice. To turn into different states, it needs to undergo a process is called “thermal equilibrium,” which involves entropy.

According to classical physics, the universe is always moving towards entropy. In other words: if an ice cube is stored in an isolated environment with room-temperature, the ice cube will always melt.

Except when it comes to time crystals.

In the world, an entropy is an occurrence that can happen with the help of energy exchanges.

The researchers realize that they might have created time crystal because time crystals don't follow that same law.

They called their discovery the "pi spin-glass phase," where the angle of pi signifies a 180-degree flip.

Time crystal can change its state without requiring any energy or process, because it can never reach thermal equilibrium.

What this means, time crystals violate Newton's laws, simply because they can, in theory, maintain their entropy even when they’re used in a process.

In short, a time crystal is an object whose parts can move in a regular, repeating cycle, sustaining this constant change without burning any energy.

This happens because time crystal is where a system or subsystem has its lowest-energy states to evolve periodically. This name was proposed theoretically by Frank Wilczek in 2012, as a temporal analogue to common crystals, which are periodic spatially.

And here, the collaboration consisting of Google and physicists from multiple universities said that they've created a discrete time crystal using Google's sycamore processor, which is a computer chip consisting of 20 qubits.

Google isn’t the only company building quantum computers, and quantum computers, at least at this time, are aimed to solve world-class challenging problems, like how to create warp drives that could make interstellar travel possible; advancing medical technology so any disease can be cured, and so forth.

Quantum computers are extremely fragile and expensive. And time crystals may help, as they could potentially ensure quantum coherence. 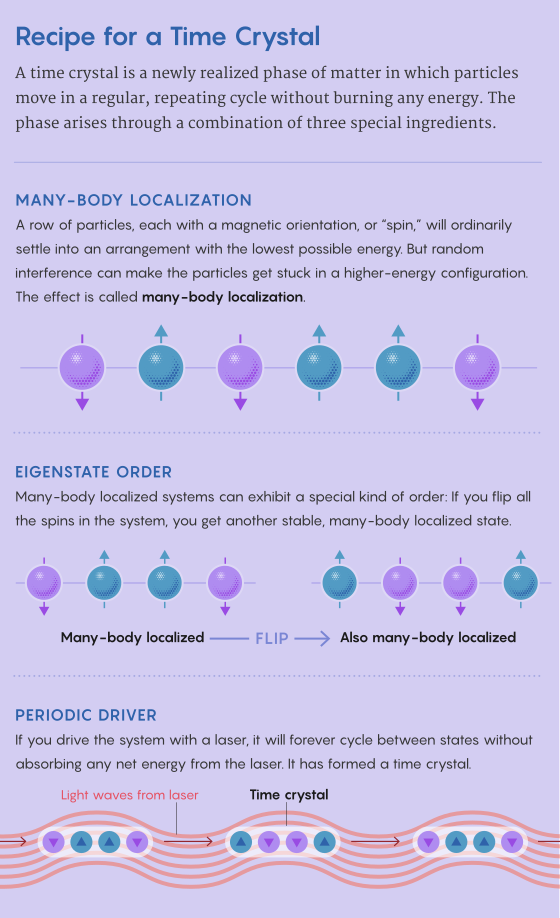 “The consequence is amazing: You evade the second law of thermodynamics,” said Roderich Moessner, director of the Max Planck Institute for the Physics of Complex Systems in Dresden, Germany, and a co-author on the Google paper.

Besides being a matter that can phase without consuming energy, time crystals are also the first objects to spontaneously break “time-translation symmetry,” the usual rule that a stable object will remain the same throughout time.

“This is just this completely new and exciting space that we’re working in now,” said Vedika Khemani, a condensed matter physicist at Stanford, the scientist who co-discovered the novel phase while she was a graduate student and co-authored the paper with the Google team.

It was Khemani, Moessner, Shivaji Sondhi of Princeton and Achilleas Lazarides of Loughborough University in the United Kingdom, who discovered the possibility of the phase, and described its key properties in 2015; another group of physicists led by Chetan Nayak of Microsoft Station Q and the University of California, Santa Barbara identified it as a time crystal soon after.

“It’s a fantastic use of [Google’s] processor,” Nayak said.

It should be noted that the time crystal does not belong to Google, and that the research is still at its infancy..

The research has been put online, but initially as a pre-print version as it awaits validation from peers.