The Internet, And The 'Choice Paralysis' People Experience From The Digital World

Everyone has to make choices. In one way or the other, it's something people experience most frequently.

Life is just full of choices.

Choice is an essential part of life, and being able to make choices for ourselves is a requirement for happiness.

People love to have choices. But having too many choices to choose from isn't good. 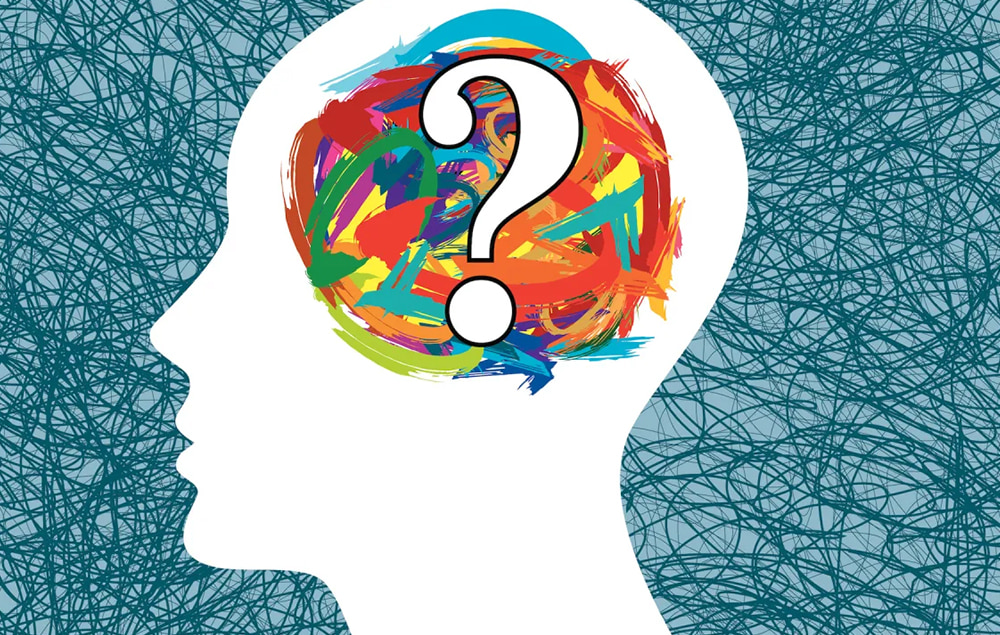 For instance, choosing what to watch on a video-streaming platform one evening, when there are tens of thousands of titles to choose from.

In this case, the inability, or the delayed ability to choose is known as choice paralysis or decision paralysis (analysis paralysis). It's more common that what most people think, and it's an insidious enemy.

'Choice paralysis' can happen to anybody.

It occurs when someone has to select from a variety of options that are difficult to compare. Simply put, it's a phenomenon that can be described as having a tough time choosing between A, B, C, or D, that picking E is better than not picking anything at all.

This happens because when people are confronted with too many choices, choosing becomes a complicated task.

And this will lead to postponed decisions.

Being able to choose is a luxury. But when the the more the options, people will find it more difficult to choose, due to the increased complexity they provide.

And because the amount of energy required to choose one among the many choices increase, sometimes, too many choices simply create negative emotions.

Eventually, this can lead to decision fatigue or a delay in making the decision.

This is when people experience that decision paralysis phenomenon.

In many cases when this happens, the exhaustion is intense that he or she doesn’t have any energy left to carry out the action itself.

The paradox of choice is a term coined by Barry Schwarz.

The phenomenon occurs because people don't really make decisions based on what’s the most important.

Instead, people make decisions based on what’s the easiest to evaluate.

So the more the choices, the more difficult it is to choose.

Simply put, we just can’t make up our minds.

And this choice paralysis is not just about the difficulty in choosing, but also the regret that follows.

This is because when people have to choose from more options, there’s a bigger chance of regretting their decision.

The problem is that they start to think about what would have happened if they had picked something else. Before the internet, people would go to a brick-and-mortal store near their house to buy groceries or other things.

For example, back in the days, people wanting to buy a motorcycle helmet have to walk into a store, explore the number of options from the selection the store provides, have a brief chat with the store manager, make the selection before leaving. If nothing meets their criteria or budget, they can just leave and visit another store.

With the internet, similar things happen.

But unlike having limited number of choices and a race against time when visiting stores, people are presented with an infinite aisle.

Browsing through online shops, users can quickly see whatever thing they desire, from the comfort of their home.

In this case, they can literally see thousands upon thousands of motorcycle helmets, spread across hundreds upon hundreds of different shopfronts. All varying in price points, with varying qualities, specifications and credibilities.

This opens up huge freedom for consumers; but paralyzes them at the same time. A study (PDF) for this was conducted back in the year 2000, by psychologists Sheena Iyengar and Mark Lepper from Columbia and Stanford University.

What is later known as The Jam Experiment, involved a regular day at a local food market, where consumers would find a display table with 24 different kinds of jams. Then on another day, at that same food market, people were given only 6 different types of jam choices.

Iyengar and Lepper found was that while the big display table with 24 jams generated more interest, people were far less likely to purchase a jar of jam than in the case of the smaller display.

As a business tool, the jam experiment's impact has been tremendous.

This is why the jam study is later considered one of the most famous experiments in consumer psychology. In the motorcycle helmet case, the result would be like:

As a result, consumers will delay purchasing the motorcycle helmet or give up purchasing altogether.

Or, they may end up with buying a motorcycle jacket instead, which is not their original intention.

For businesses, being able to reach consumers from anywhere in the world is indeed a potential for growth. However, retailers that were once local and have little competitors, have to compete with the rest of the world once they're online.

With the internet, the e-commerce world is crowded and an increasingly competitive space.

With shopping carts, tracking cookies and more, businesses can track consumers wherever they go, to understand what they want.

But if those people fall off their purchase pathway or end up somewhere, that is a step away from success.

With the internet, choice can no longer be used to justify a marketing strategy in and of itself.

More isn’t always better, either for the customer or for the retailer.