The boundaries between fact and fiction blurs with the advancements of AI.

Thanks to the technology, the creation of things that don't exist is no longer the privilege of Hollywood and some giant movie studios. With AIs, the technology is providing the ways for people to fake imagery, and the implication is terrifying.

With computers becoming more capable and AI becoming more advanced, deepfakes have become a public concern. Introduced by a user on Reddit, the technology has evolved far faster than many people have anticipated.

With the advancements of technology, the deepfake hype opened the doors to welcome AI generators.

With the technology, it's difficult to tell whether something is real or fake, and if something was created by a human or a machine. 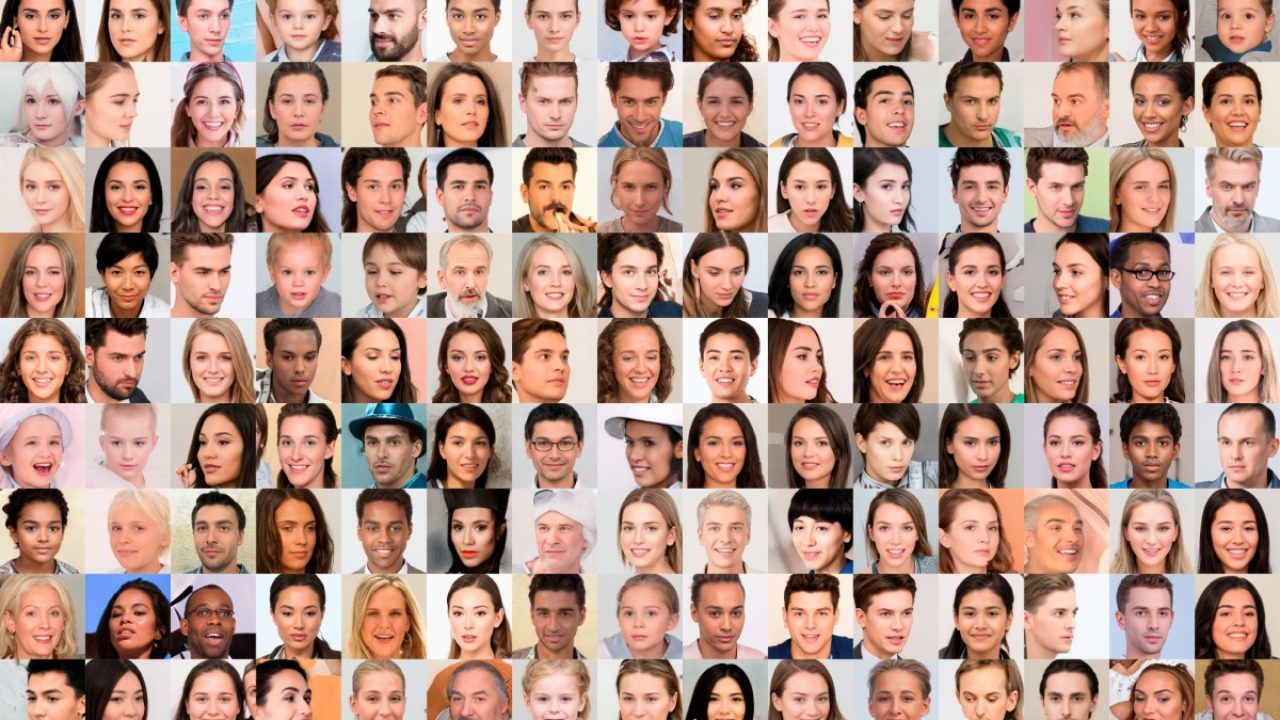 For example, there can be some visible swirl-like patterns. Whereas real photography and human-made arts tend to have details showcased when they're needed the most, AIs tend to process everything indiscriminately.

What's more, AI-generated images tend to have lower resolution, and lack some details.

The hair for example, is sometimes the most difficult thing to artificially generate. In real life, even the most perfect hairdo made by the best of the best hairstylists will leave stranded hairs here and there. These hairs follow irregular patterns, and viewers should know how they are located due to the roundness of the human head.

While AIs can create surreal, and abstract landscape images that can convince almost anyone, AIs can have a hard time generating complex and realistic imagery.

Read: How To Easily And Quickly Spot Deepfake Whenever You See One Getting the hair right is difficult. This is why hair strands can appear out of nowhere, and end in nowhere. Sometimes, they show as lumps, as if they're painted People tend to wear the same earring, hanging from the earlobes. AIs don't understand this too well Glasses can leave shadows, and refract light. AIs can fail in this particular category

This glitch shows up in a few images in the exact same spot. Sometimes AIs try to generate something and failed, because they all come from the same “source" image.

While more modern AIs are trained to be be better than their predecessors, none managed to completely remove the weaknesses.

In one way or another, the AIs make mistake that is distinguishable.

This can happen because AIs see the world in a different way than humans, and that they don't really understand what's what.

As a result, lots of the AI-generated images still have that uncanny feeling when seeing them. While some can be perfect, some can have blurs and bizarre effects that no real imagery would have.

And sometimes, starring at those lifeless eyes reflect emptiness, simply because the reflection within them aren't real.

Among other reasons, this is why some deepfake creators use AIs to only make subtle changes. With minimal alterations, they can keep the flaws to a minimum, and give the AIs a higher change to execute the job brilliantly.

In the end, the chances to spot the fakery becomes more difficult if the person asked doesn't know that the image is fake in the first place. Sometimes, AI-generated fakery fools best when changes are subtle, and that the quality is purposefully made slightly lower than needed to obscure only the flawed artifacts. (Credit: @deeptomcruise)