The passing of a loved one hurts.

For some people, the feeling experienced may vary from waves of intense and very difficult emotions, ranging from profound sadness, emptiness, and despair to shock, numbness, guilt, or regret.

It takes time to move on, but regardless, the loss may continue to haunt if it involves an alleged criminal case.

Jamal Khashoggi was a Saudi Arabian national, a journalist, dissident, author, and a columnist for Middle East Eye and The Washington Post. He was also the general manager and editor-in-chief of Al-Arab News Channel, and the editor for the Saudi Arabian newspaper Al Watan.

It's reported that Khashoggi was assassinated at the Saudi consulate in Istanbul on 2 October 2018, by agents of the Saudi government, under the order of the crown prince Mohammed bin Salman. 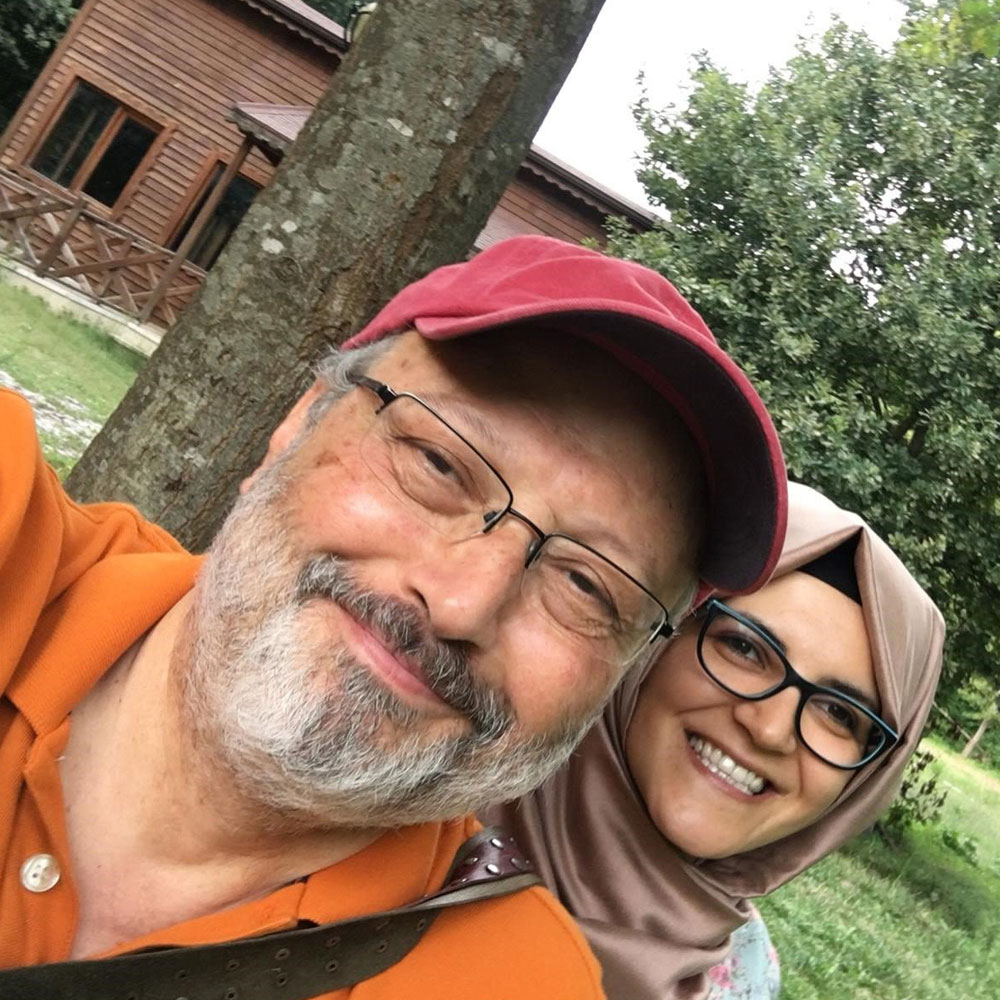 This happened after he allegedly turned against his own country, by saying things like the Saudi government had "banned him from Twitter", and when he became critical of the Saudi government, especially of the Saudi rulers: King Salman and crown prince Mohammed bin Salman. Khashoggi also reportedly opposed the Saudi Arabian-led intervention in Yemen.

He also created articles that were critical of the Kingdom's harsh Islamic rules.

Khashoggi was also caught in the Saudi Arabia's net, when the phone of his collaborator, Saudi dissident blogger Omar Abdulaziz, one of the most visible public critics of the Saudi regime abroad, was infected with a surveillance tool.

Through the malware, the Saudi government got deeper insight on how critical Khashoggi was towards the crown prince.

When Khashoggi died, the murder prompted intense global scrutiny and criticism of the Saudi government.

The Saudi government rejected the findings.

While trials against the accused in Khashoggi's murder led to death sentence to some of the acquitted defendants, Saudi's crown prince Mohammed bin Salman is off the hook.

On 18 November 2022, Joe Biden administration said in a lawsuit that Mohammed bin Salman holds immunity over his alleged role in the assassination of Khashoggi.

The U.S. President said that "this is a legal determination made by the State Department under longstanding and well-established principles of customary international law," and that "It has nothing to do with the merits of the case". 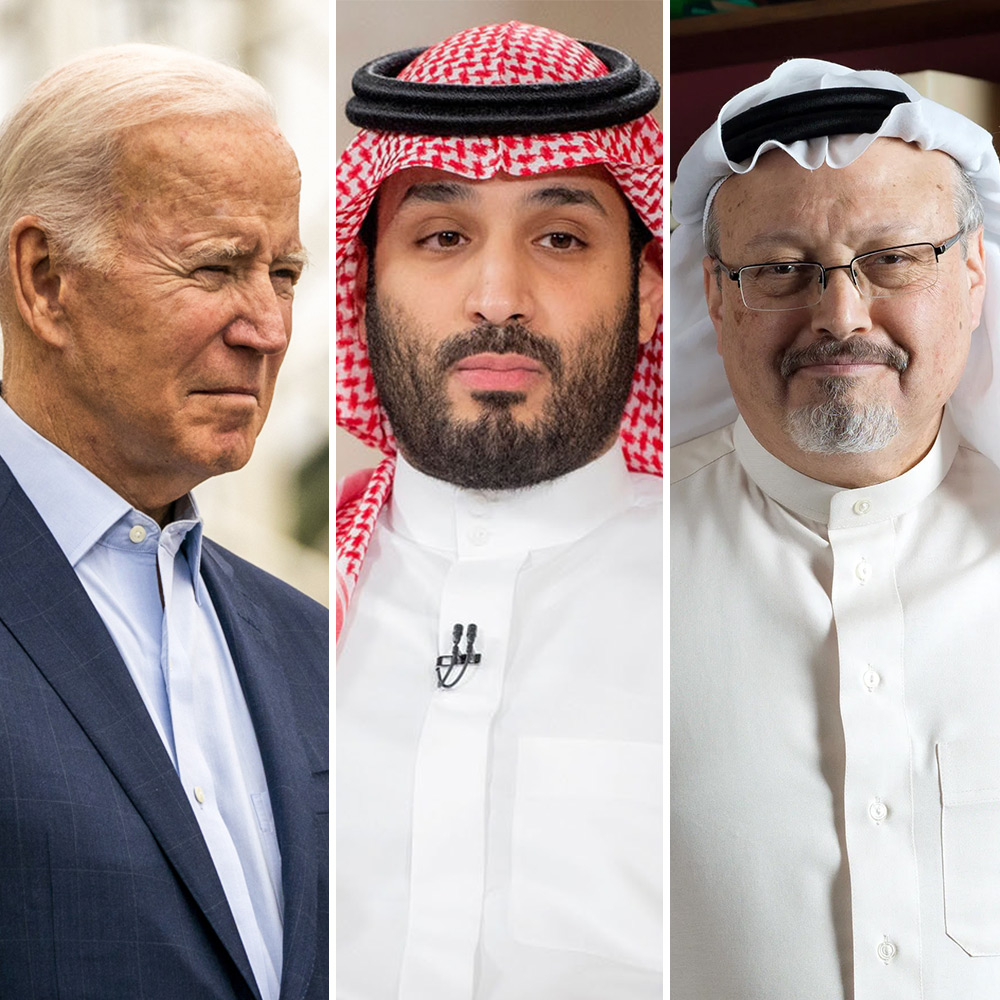 "Jamal died again today," she said in a tweet.

She added that "we thought maybe there would be a light to justice from USA but again, money came first".

But blaming it to Mohammed bin Salman cannot be justified due to various reasons, especially because of how influential and powerful he is as the crown prince of the Saudi Arabian Kingdom.

The murder of Jamal Khashoggi was allegedly planned, and happened during his visit to the Saudi consulate in Istanbul.

Having divorced his wife, who had remained in Saudi Arabia, he went to the consulate to obtain a document certifying that he was no longer married. This was needed so he could marry Hatice Cengiz, his fiancée from Turkey.

But unbeknown to him, a team from Saudi Arabia arrived in Istanbul, and another team arrived in the city's outskirts.

Then it was on October 2, that the suspected Saudi agents entered the Saudi consulate, an hour before Khashoggi.

Khashoggi entered the consulate through main entrance, and is never seen again since.

The United States state department has granted immunity to #MBS. It wasn't a decision everyone expected. We thought maybe there would be a light to justice from #USA But again, money came first. This is a world that Jamal doesn’t know about and me..! #justiceforjamal #injustice

According to investigations by the Turkish authorities, Khashoggi disappeared while inside the building, because recordings didn't show any evidence of Khashoggi leaving the consulate.

Then numerous anonymous police sources claimed that the Turkish authorities believed that Khashoggi was tortured and killed inside the Saudi consulate in Istanbul, and at least one of the sources claimed that the dead body of Khashoggi was dismembered to multiple pieces, and was then taken out of the consulate, and also out of the country afterwards.

While the Turkish officials pledged to release evidence showing that Khashoggi was killed, the authorities couldn't blame Saudi, saying that "the Saudi state is not blamed here", because Turkey was trying not to harm its lucrative trade ties and a delicate regional relationship with Saudi Arabia.