It was the Islamic Revolution of Iran in 1979 that brought huge changes to what was known as Persia.

One of the biggest changes, is the law that govern how women should dress. In the old Shah, hijab and headscarves were forbidden. After the revolution, the new Islamic authorities imposed a mandatory dress code that required all women to wear the hijab.

Since then, women are required to cover their heads when going to public places, and should never reveal or leave their bare skin uncovered, aside from the face and hands. While Iranians know their rights and what the laws are, a more recent crackdowns of officials and businesses on women who fail to wear hijab literally angered the women in the country.

As a result, Iranian women protested, and also take things to the streets to protest the hijab laws altogether.

The women were shown defying the government’s forced dress code, by walking to public places without wearing any head covering. 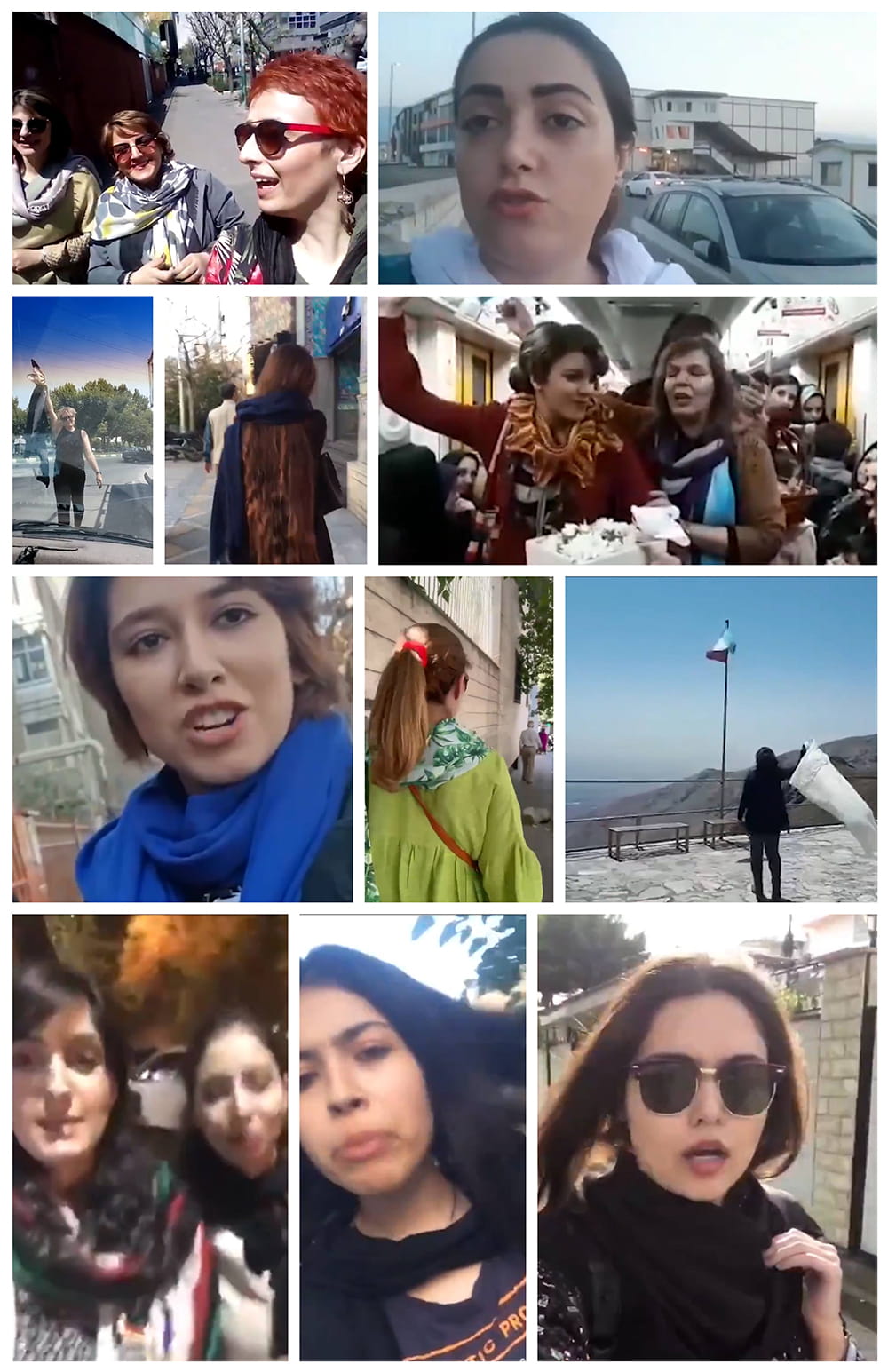 The anti-hijab campaign in Iran, happens on social media platforms.

It all started earlier this August, when the deputy prosecutor Mashhad, the city northeast Iran, wrote an order preventing women not wearing hijab from entering the subway in the city and accessing offices and banks.

The mayor of the city expressed opposition to the decision, but eventually allow the order to pass.

At the same time, Iran's Bank Mellat has issued a directive, which forbids its female employees from wearing high-heels and stockings.

The bank also starts enforcing a rule, where male bank managers are prohibited from having women as their administrative assistants.

On the days preceding it, following the increasing pressure by the Iranian government and bank to enforce hijab, the women became vocal.

On July 12, coinciding with the Iranian National Day of Hijab and Chastity, some use social media platforms to share videos of themselves, usually selfies, showing them walking in public venues without hijab, exposing their hair to the wild.

In the act of disobedience, many of the women use hashtags, like #hijab_without_hijab on social media.

" [...] Iranian women will shake the clerical regime by removing their hijab and taking to the streets across Iran to say #No2Hijab. This is called Women Revolution. In Iran #WalkingUnveiled is a crime. Iranian men will also join us," tweeted Iranian journalist and activist Masih Alinejad ahead of the protest.

Iranian state television on July 12 aired a video of a Hijab and Chastity ceremony showing women wearing green hijabs as they danced to a narration that quoted verses from the Islamic holy book the Quran, and stressed the importance of women being covered. The video was met with ridicule on social media. 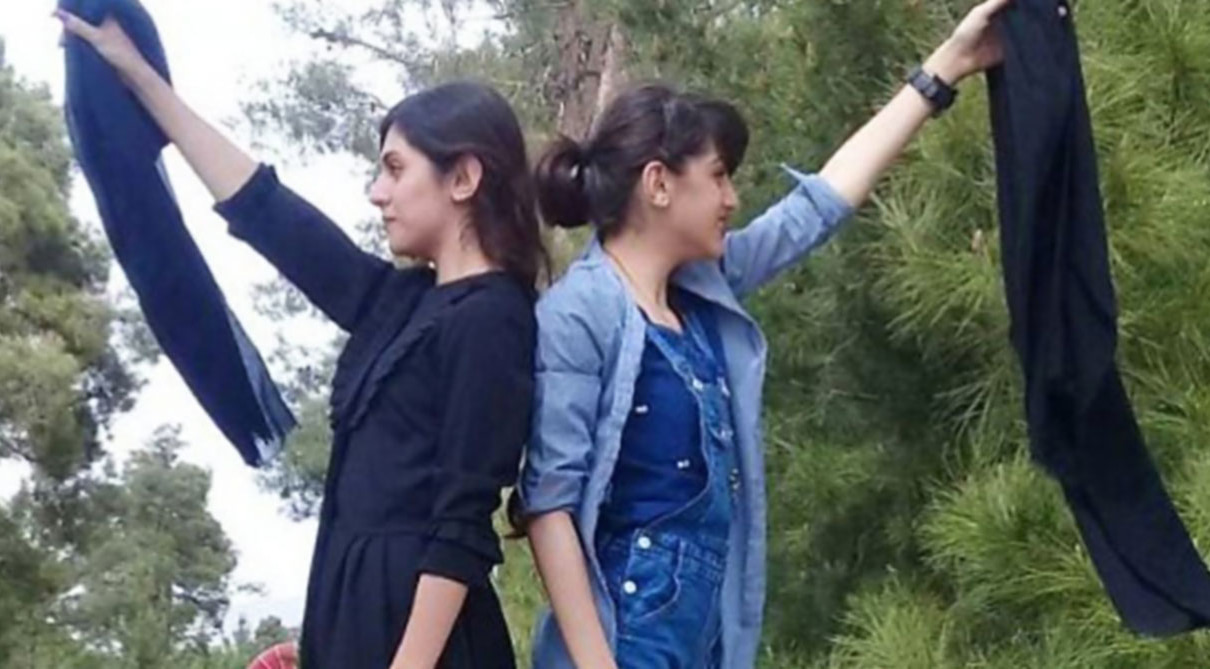 The campaign happens coinciding with the Iranian National Day of Hijab and Chastity.

Some local news agencies that reported the protest called the attempt a "counter-revolution" to "promote promiscuity and bad hijab in Iran."

This is far from the first time such protest happened.

Many Iranian women have flouted the rule over the years and pushed the boundaries of what officials say is acceptable clothing.

From 2017 to 2019 alone, multiple series of protests were carried out by Iranian women against hijab requirements.

In December 2017, a photo and video of Iranian citizen Vida Movahed waving her scarf while standing on top of a utility box in Tehran went viral. Movahed was arrested, and was later released in 2018 on bail.

Then during protests in 2019, the chairman of the revolutionary court in Tehran, Mousa Ghazanfarabadi, warned that any woman who published a video of themselves removing their hijab or headscarf would face up to ten years in prison.

In Iran, women and girls over the age of 9 after the 1979 Islamic Revolution are required to wear head covering.

While this movement is showing how women in Iran envy an equality as their male counterpart, many of the women face harassment because of removing their head covering. Many were scolded, arrested, and were even beaten because of this.

The climax of the protests happened when 22-year-old Mahsa Amini died at the hands of Iranian authorities.

In Kurdistan province in Iran, people were also killed amid the protests.

This led to a "near-total disruption" of the internet, as the government tried to curb the chaos and anger.