Laszlo Hanyecz (laszlo), a programmer based in Florida, U.S. working for online retail company GoRuck, made the first documented purchase of a good with Bitcoin.

He famously declared success in his four day quest to trade 10,000 Bitcoins in a post on a bitcointalk forum page. And that was by buying two Domino's pizzas from Jeremy Sturdivant (jercos).

The pizzas were cheese topped with onions, sausages, mushrooms, tomatoes, and all but without “all sorts of ridiculous things” like the fish top, he said.

“I just want to report that I successfully traded 10,000 bitcoins for pizza. Thanks jercos!”

The Bitcoins were quoted at $41 at the time of the offer.

The day was May 22, 2010, and to commemorate the transaction, the day became the 'Bitcoin Pizza Day'. Some pizza providers worldwide offer discounts to Bitcoin users to commemorate laszlo's purchase. 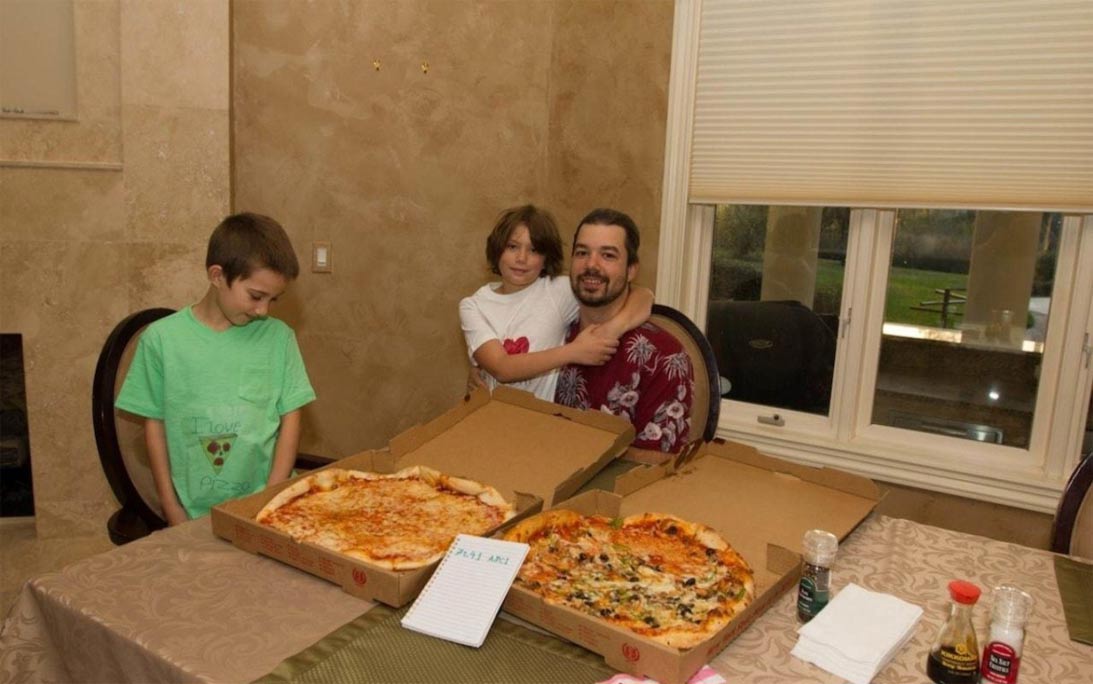 While Hanyecz became famous as a “failed millionaire”, in a 2019 interview, Hanyecz was asked about his purchase on the pizzas, he said that he didn't "regret" it. But that is also because he doesn't want to think about it too much.

"You know, I don't regret it. I think that it's great that I got to be part of the early history of Bitcoin in that way, and people know about the pizza and it's an interesting story because everybody can kind of relate to that and be [like] - 'Oh my God, you spent all of that money!' I was also kind of giving people tech support on the forums and I ported Bitcoin to MacOS, and you know, some other things - fix bugs and whatnot, and I've always kind of just wanted people to use Bitcoin and buying the pizza was one way to do that. I didn't think it would get as popular as it has, but it's gotten to be a really catchy story for people."

Recalling the moment, he said that he wanted to have food delivered to him.

"I don't care how they did it. Whether it's a contractor, or Papa John's, or whoever brings it. What I was trying to do was make it clear that I didn't want somebody to send me a Papa John's gift card, or a Domino's credit or anything like that - I wanted food and I wanted to pay Bitcoins for food. Because if I can buy food with it, then it's it's as real as any other money, right? Food is a basic necessity -- if I can eat from Bitcoin, I can live off of Bitcoin."

Bitcoin is the cryptocurrency, powered by the blockchain technology, invented by Satoshi Nakamoto.

At the time it was first introduced, Bitcoin has only transacted within a small community, which are mostly those who were involved in the mining processes. Fast forward, the cryptocurrency is one of the most valuable currency there is.

And if that pizza purchase happened in 2018, the price would be $18 million.

According to him, he offered such a large amount in hopes that at least someone will respond. At the time, there were almost no transactions. Some owners of Bitcoins even gave cryptocurrency for free to increase its popularity on the internet.

"I'd like to think that what I did helped. But I think if it wasn't me, somebody else would have come along. And maybe it wouldn't have been pizza. But I think Bitcoin was kind of destined to get big, and I didn't know everything about Bitcoin back then - I mean, I had only been playing with it a couple months, and I figured out how to mine, I actually wrote the first GPU miner - and that's how I got all those Bitcoins that I was kind of giving away."

"I do not consider this a mistake. It’s like talking that you had to go back in time and buy Google shares."

"I’m just glad that I managed to help the success of bitcoin. It’s great to feel part of something important. "