Virginia, One Of The Very First Places Where Deepfakes Are Illegal

In worse case scenario, the technology can also be used to spread fake news of government officials saying what they aren't suppose to say.

With deepfakes' technology evolving since its first introduction on Reddit, deepfakes videos are becoming even harder to distinguish from real ones.

To combat this, Virginia just became one of the first to impose criminal penalties on the spread of non-consensual, computer-generated “deepfake” images and videos. 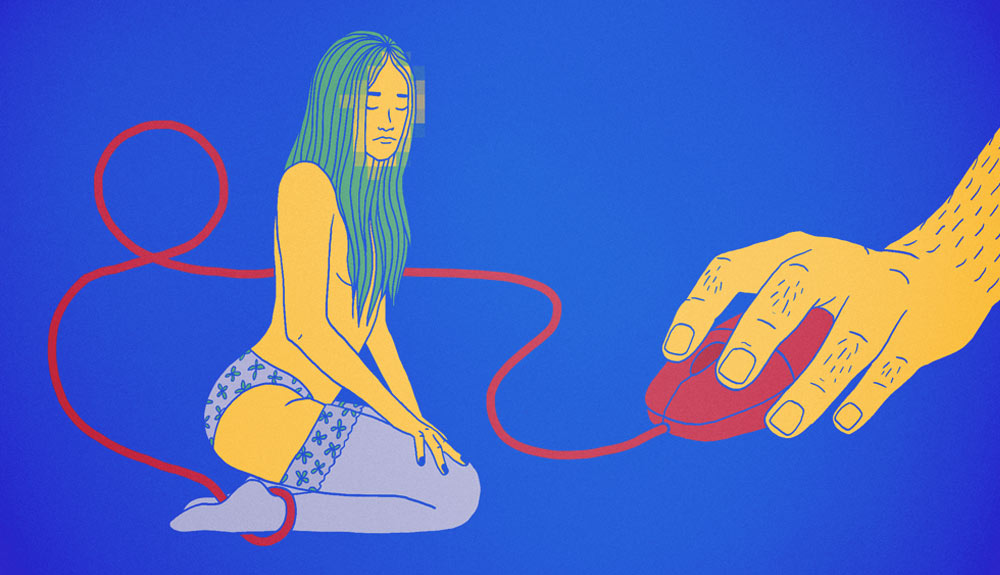 The amendment which officially went into effect on July 1st, 2019, means that anyone who is found guilty for distributing deepfake material can face a sentence of up to 12 months in prison, and up to $2,500 in fines.

Materials that have the intentions to "coerce, harass, or intimidate” someone are already illegal.

What this means, as long as the fake materials continue to circulate on the web, the victims can experience continuous harassment and bullying.

Deepfake technology has become easily accessible, allowing anyone to create them via apps or on affordable consumer-grade equipment. Initially, people started faking celebrities and flooded the internet with pornographic films of high-profile women.